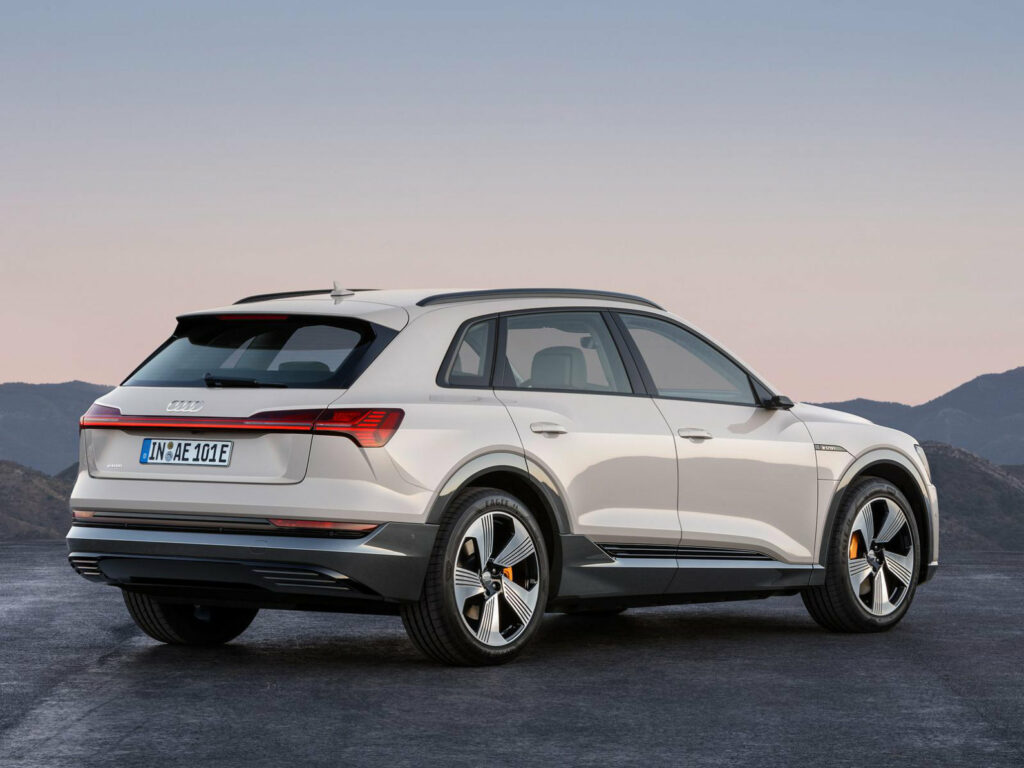 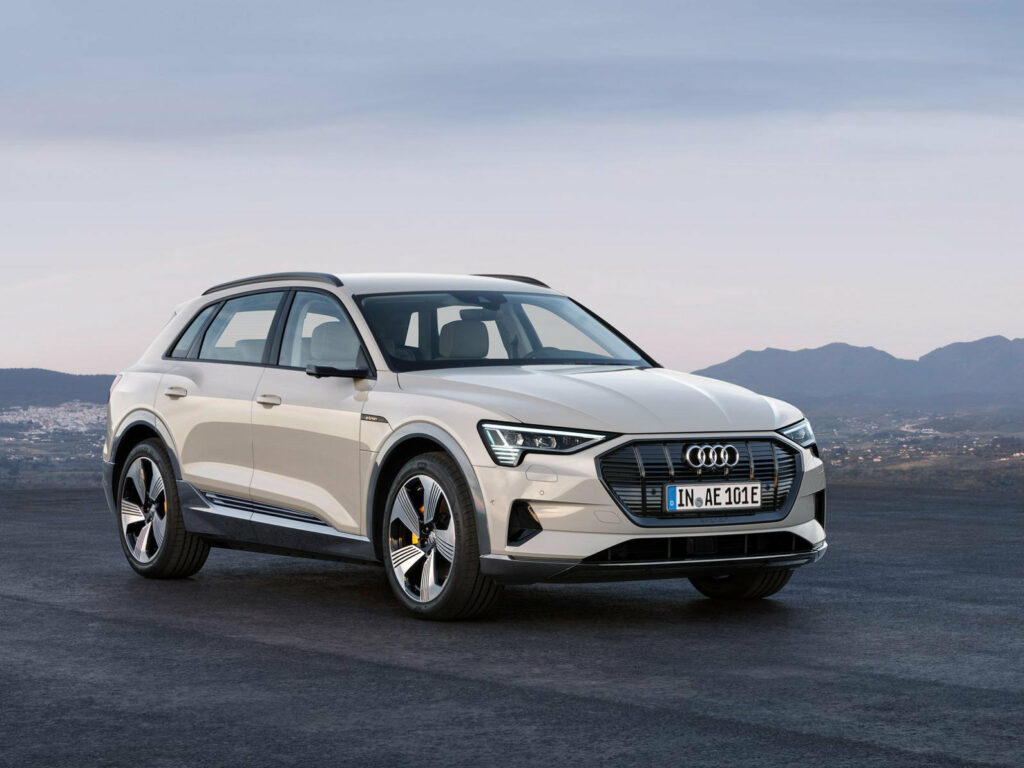 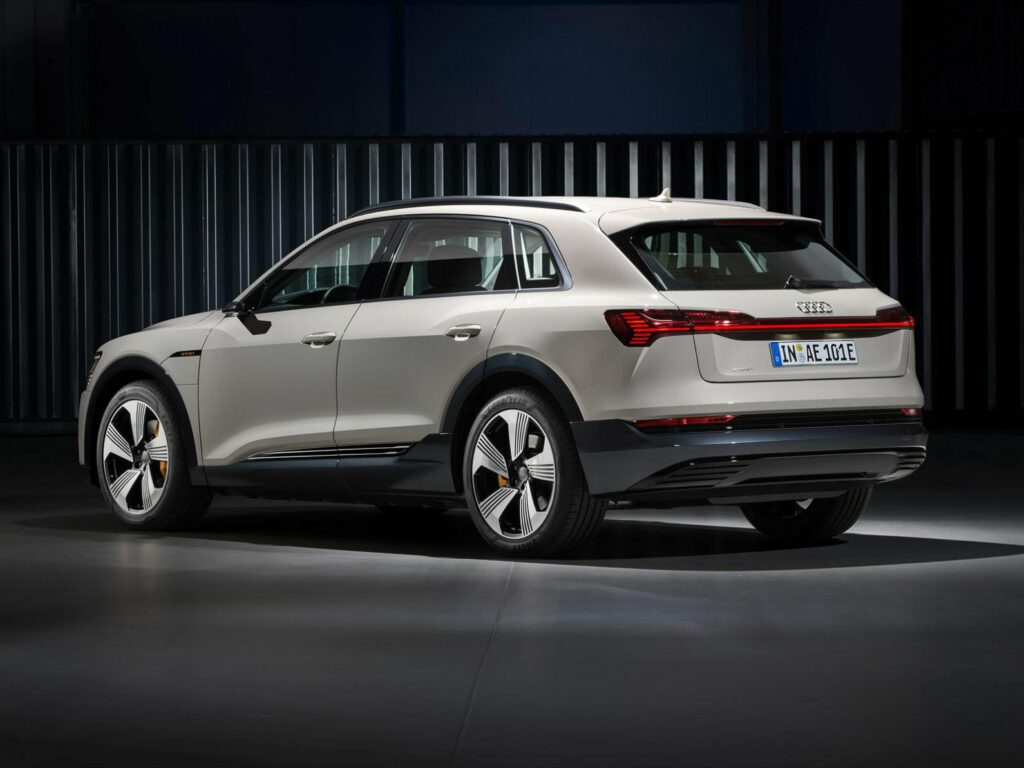 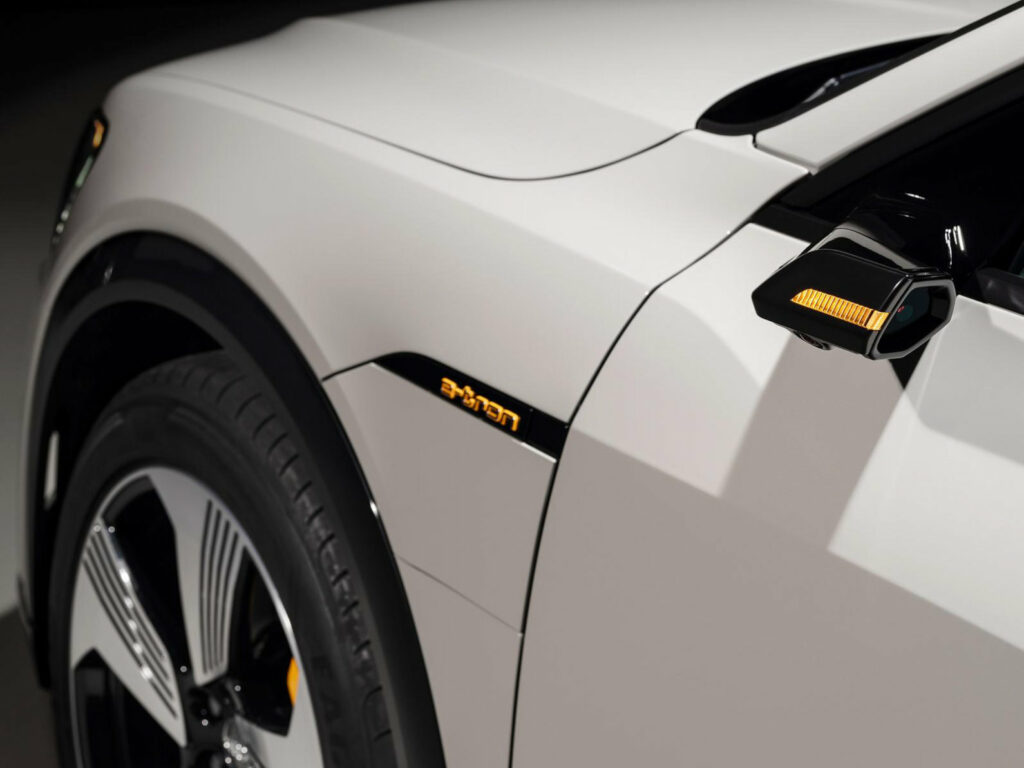 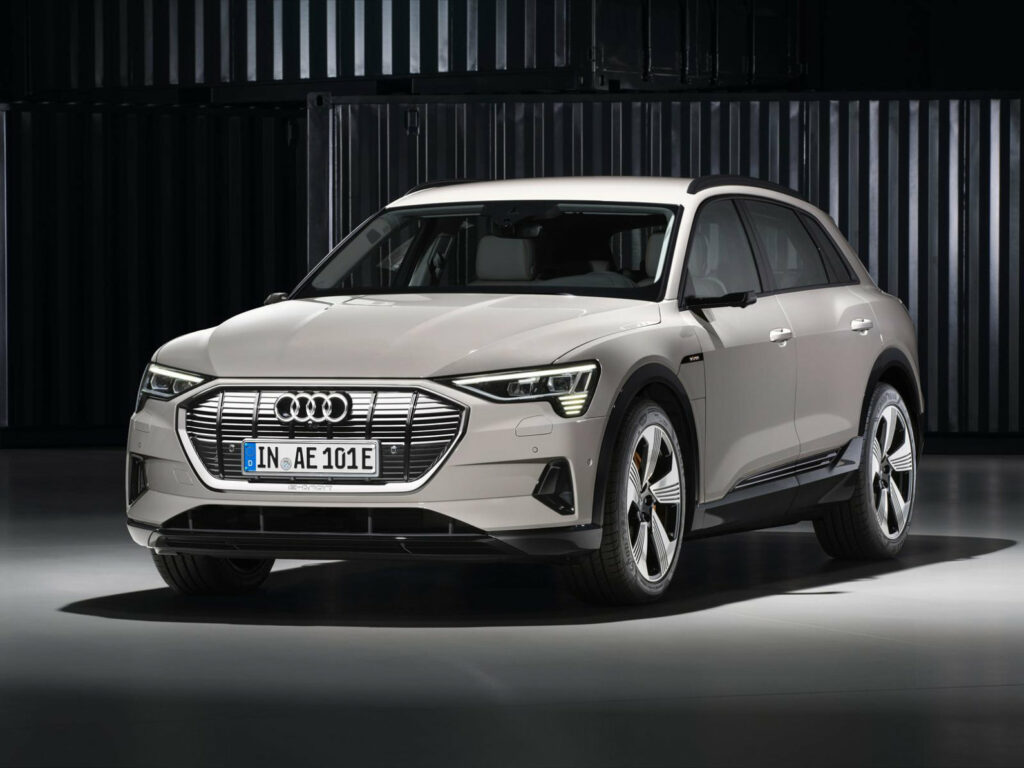 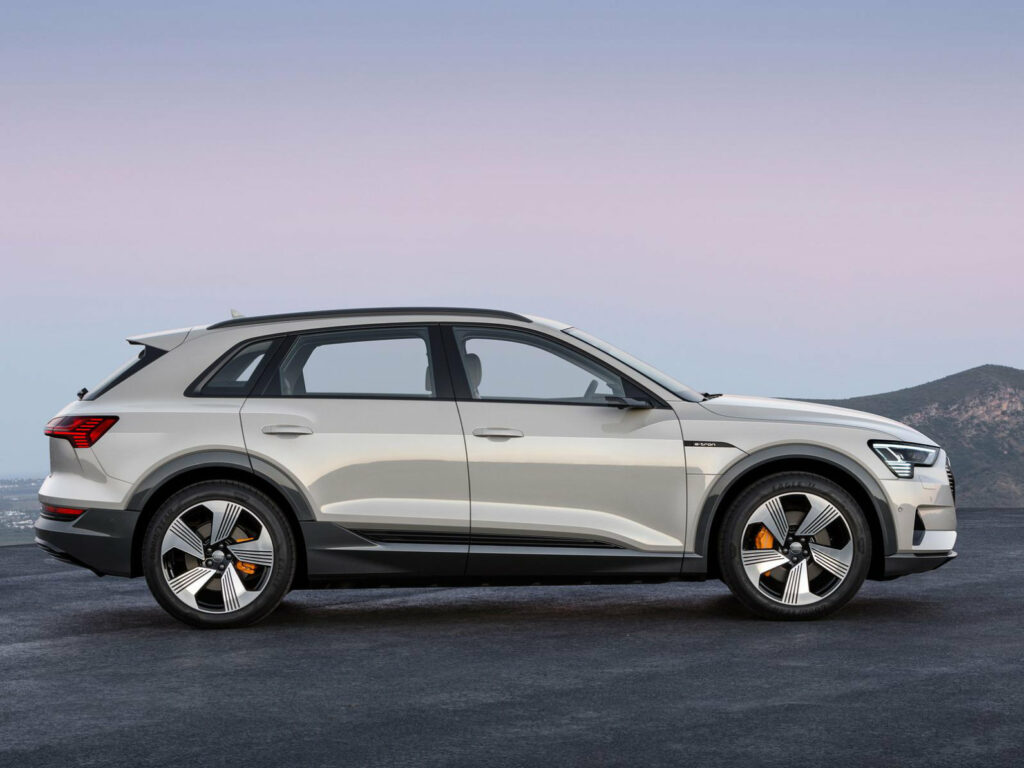 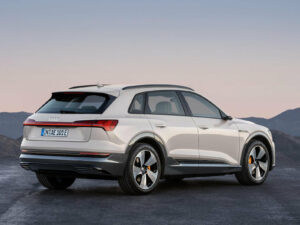 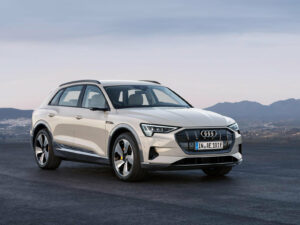 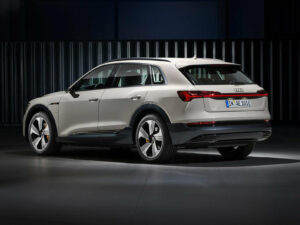 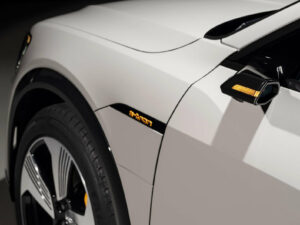 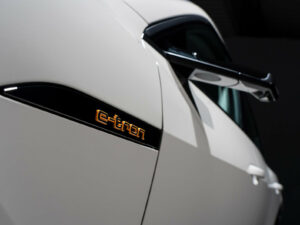 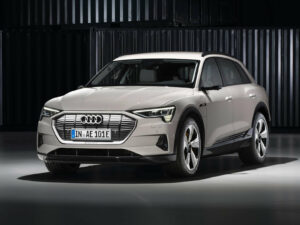 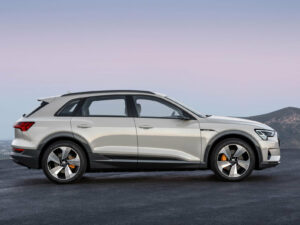 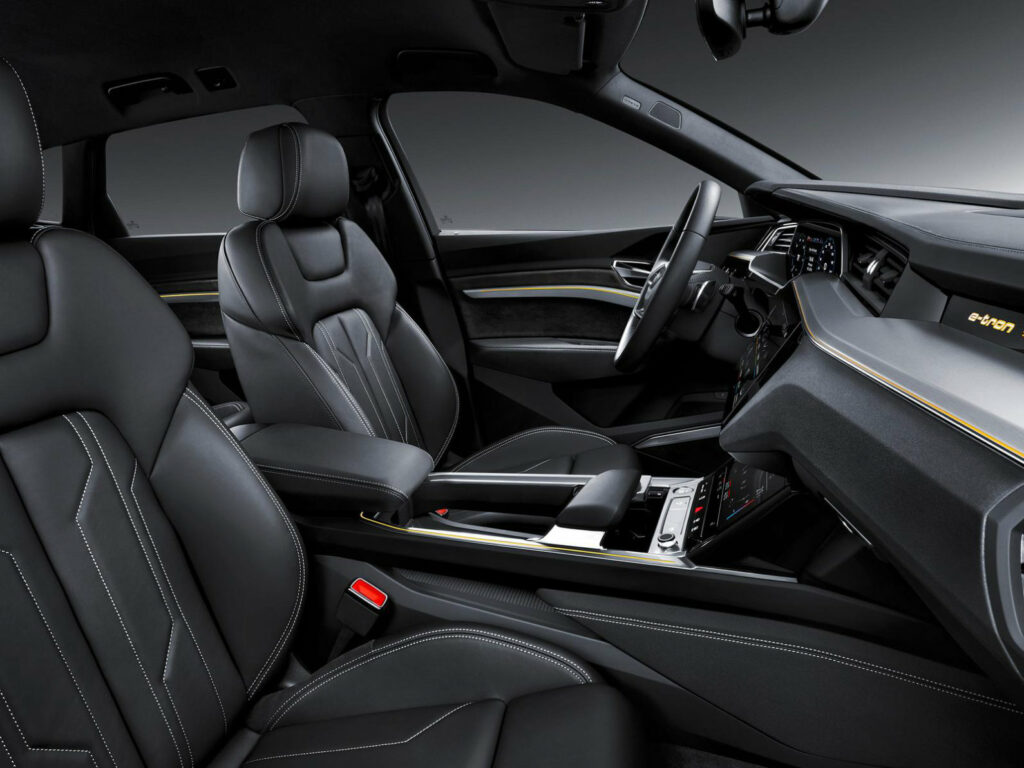 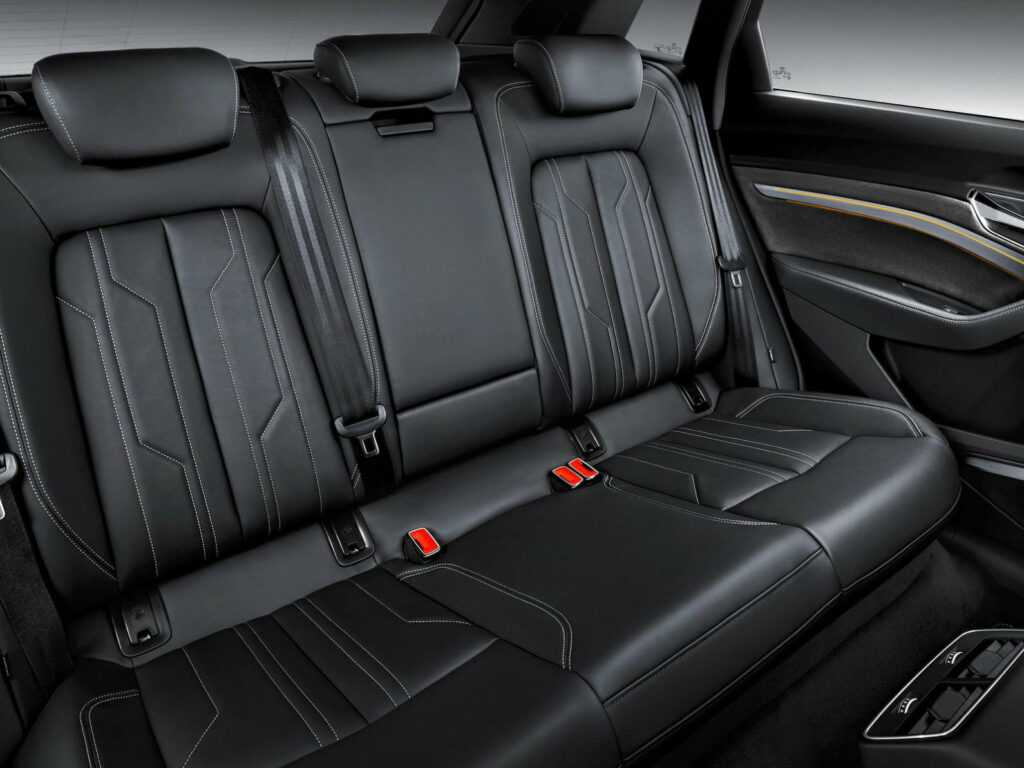 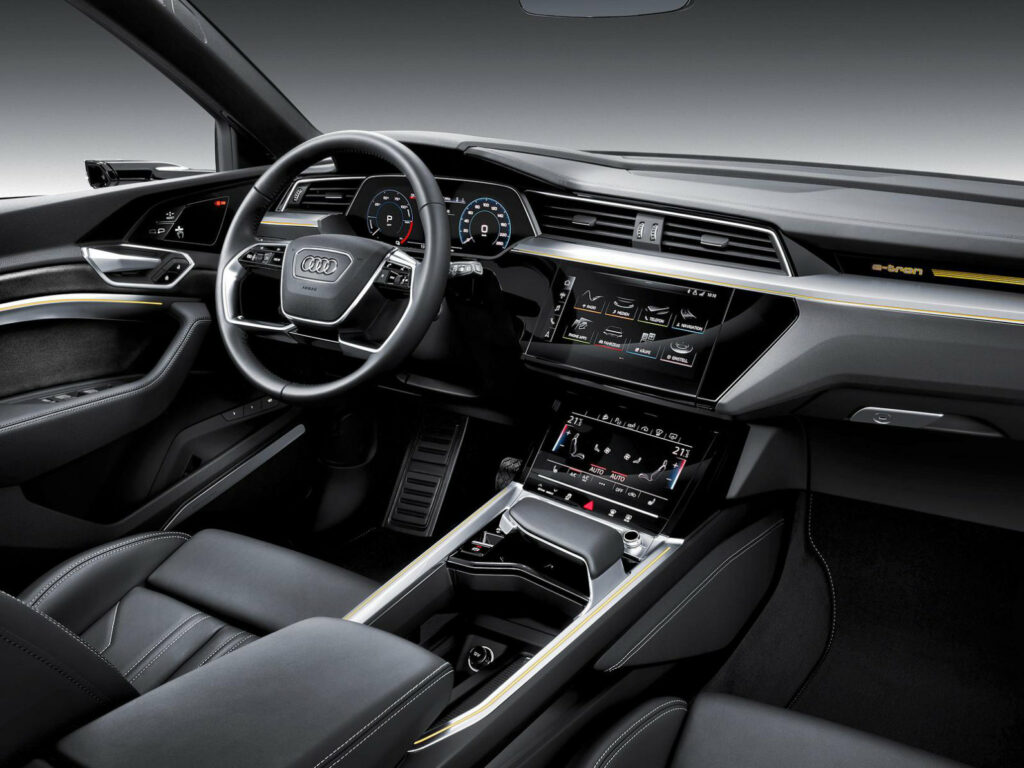 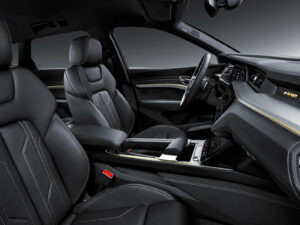 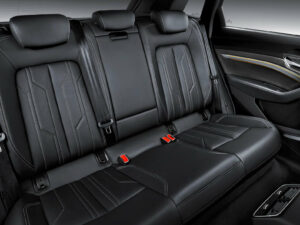 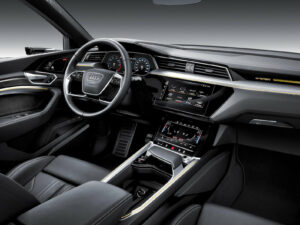 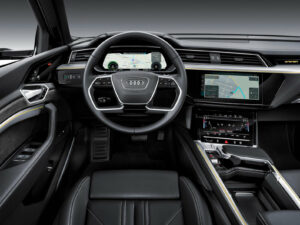 Concept and small-scale electric cars with three or more electric motors have been around for a long time, but mass “electric cars” have had no more than two engines so far. The first large-scale three-engine electric car is the Audi e-tron S, that is, the “hot” version of the usual e-tron. “The Esca is presented with two body types at once, the regular e-tron S and the coupe-like e-tron S Sportback.

There is one electric motor on the front axle – the same one that the Audi e-tron 55 version has at the back. Two electric motors are mounted on the rear axle. They are almost the same as in the front version of the Audi e-tron 55, but in an adapted form: each motor rotates its own wheel and has an individual control unit. That is, the traction on the left and right wheels of the rear axle can be adjusted independently – a perfect torque vectoring! Each motor has its own single-speed gearbox.

The peak output of the three engines is 503 hp and 973 Nm, but such figures are only available for eight seconds. Nominal output is lower (the company does not list it), and the default Audi e-tron S and does not move in the rear-wheel drive: the front motor is connected only if necessary. Acceleration time to 100 km/h is 4,5 s against 5,7 s of two-motor version e-tron 55 (408 hp). But the top speed is still not so high for such car – 210 km/h. However, the main feature of the “esk” should be not the ultimate dynamics, but controllability.

The traction battery is the same as in the 55 version – with a capacity of 95 kW∙h, of which only 86 kW∙h is effectively used. The mileage on a single charge is not so great: 359 km on the WLTP cycle in the “full” crossover and 364 km in a more streamlined Sportback. Visually, the S-version of electric cars can be identified only by wheel arches widened by 23 mm, new nameplates and a slightly different decoration. Inside the cabin, the only differences are typical trim and seats with increased lateral support.

In addition, e-tron S has tuned air suspension (ground clearance varies in the range of 76 mm) and more powerful front brakes with six-piston mechanisms. And in the front air intakes, which are necessary for cooling of brakes, there are electronically controlled flaps: the system opens them only if necessary. According to the idea, the closed flaps improve aerodynamics.

A public charging station is required to use the highest possible charging rate. The EVSE/charging station’s charging capacity affects how long it takes to fully charge the battery. The table below shows all possible options for fully charging the Audi e-tron Sportback 55 quattroo.

In Europe, plugging an electric car into an outlet is often as easy as plugging it into a household outlet, but there are differences from country to country. The table below shows the different ways to charge the Audi e-tron Sportback 55 quattro, but in some countries some chargers may not be available.