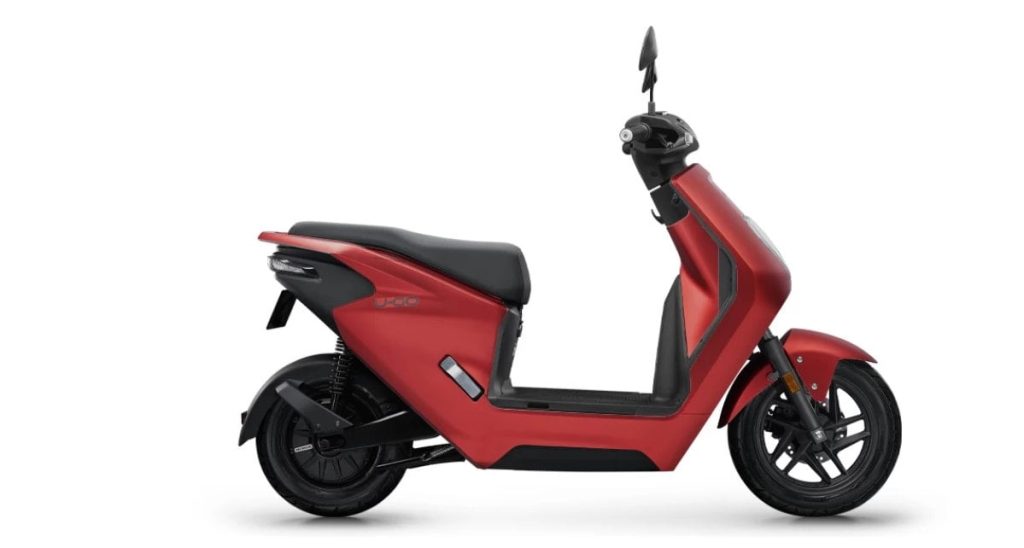 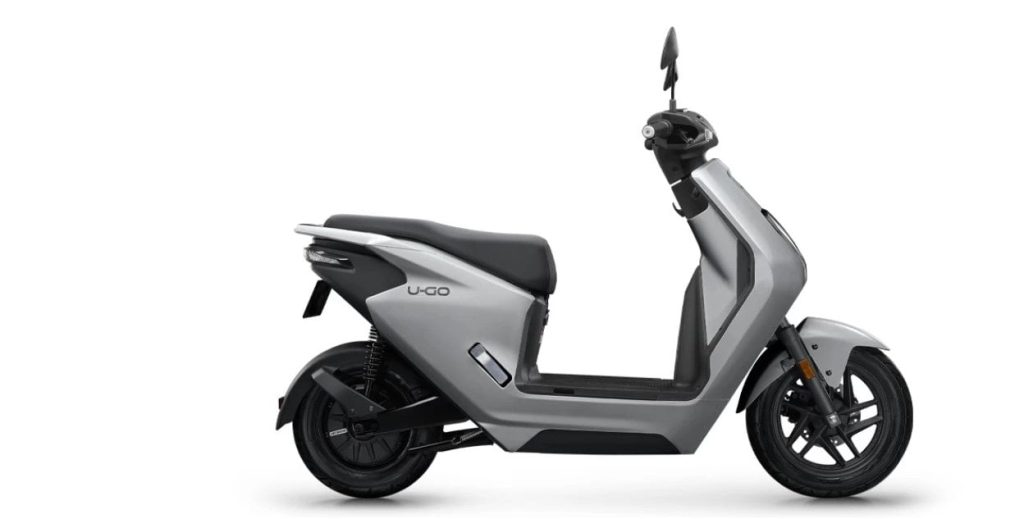 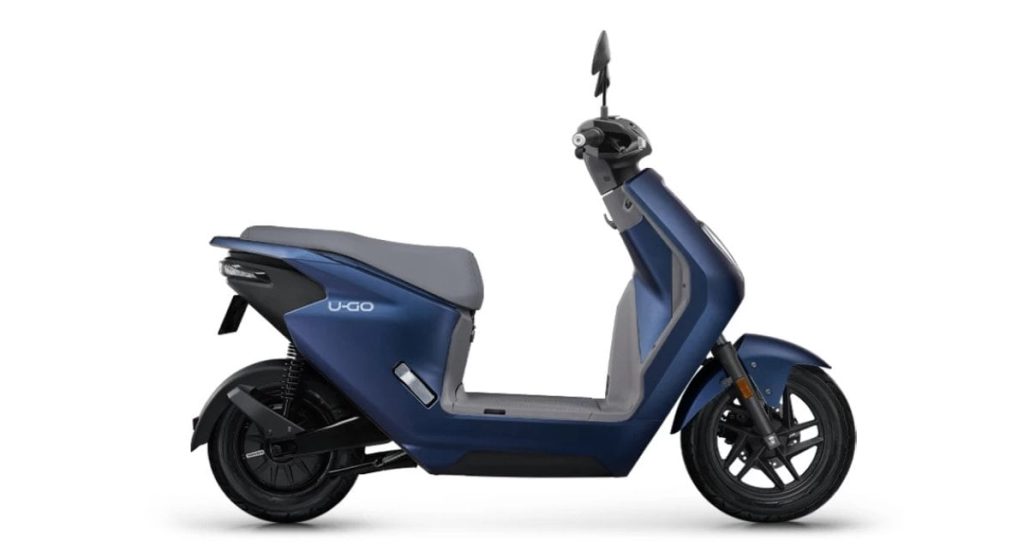 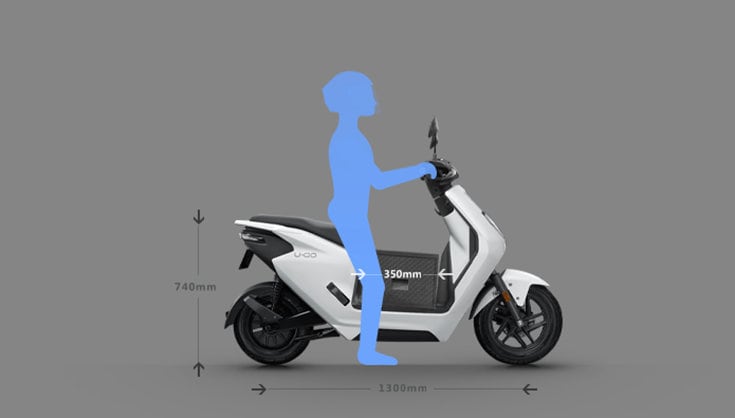 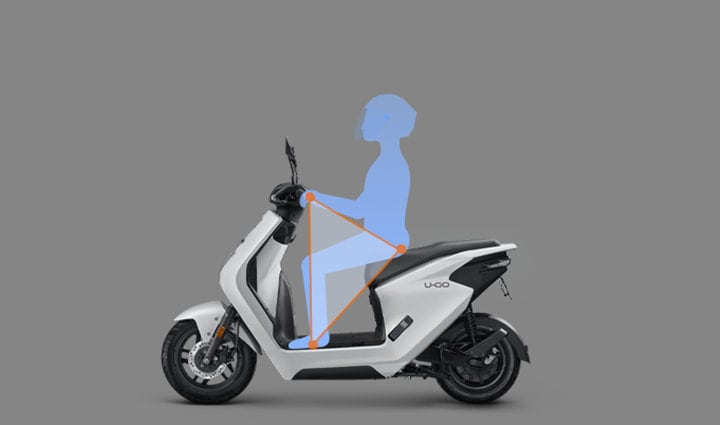 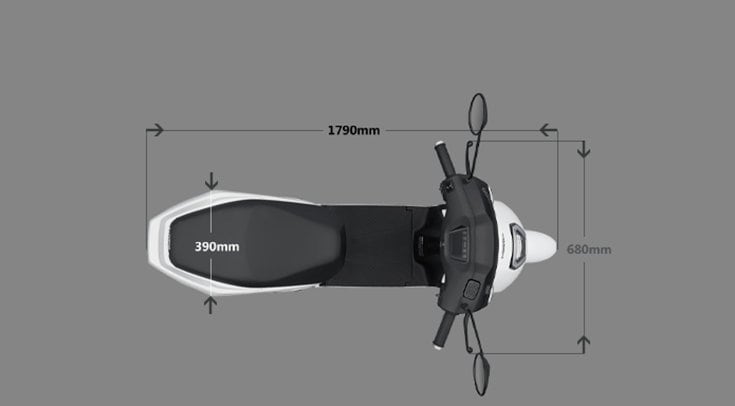 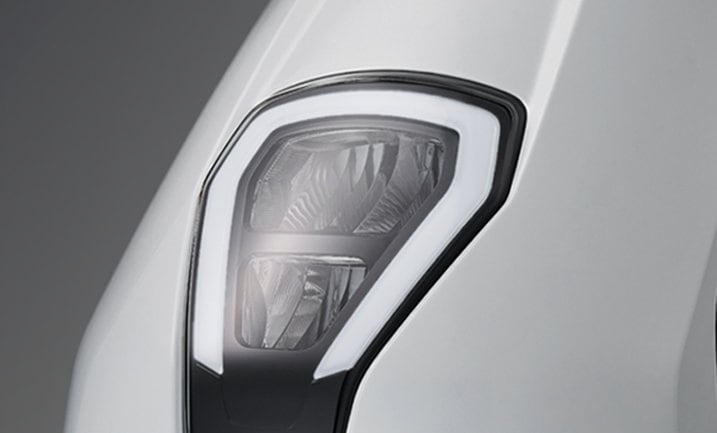 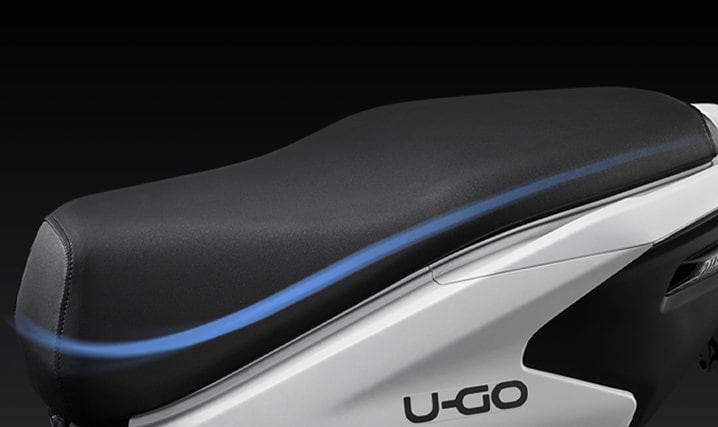 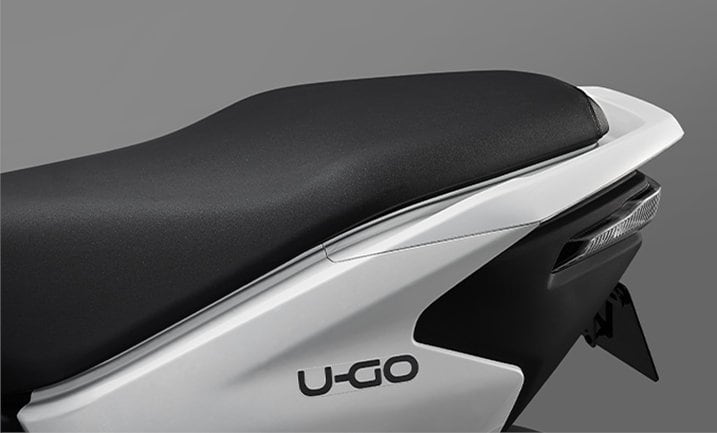 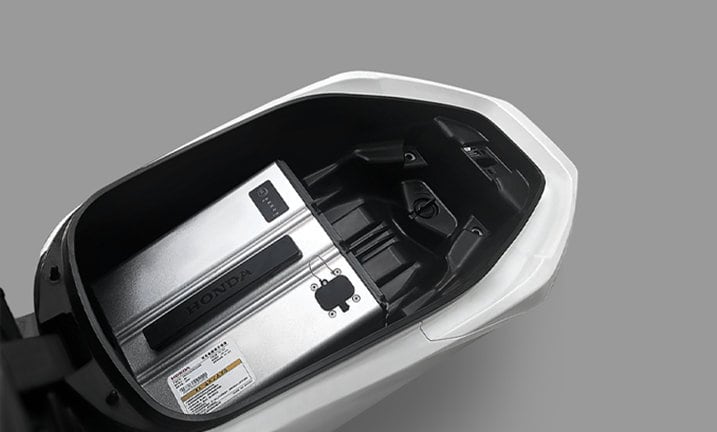 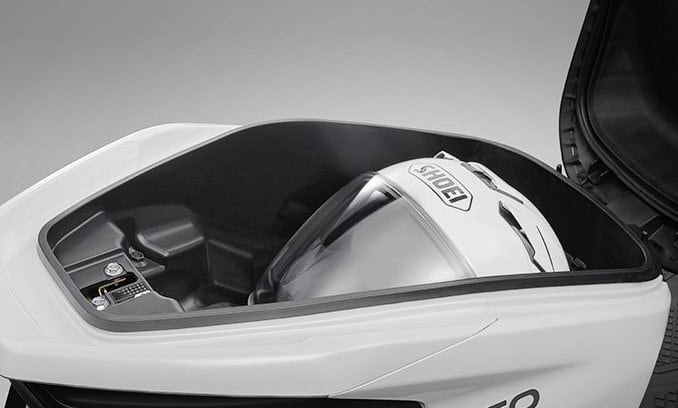 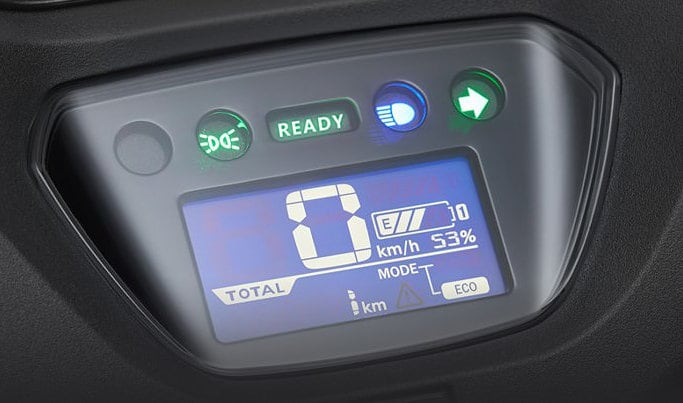 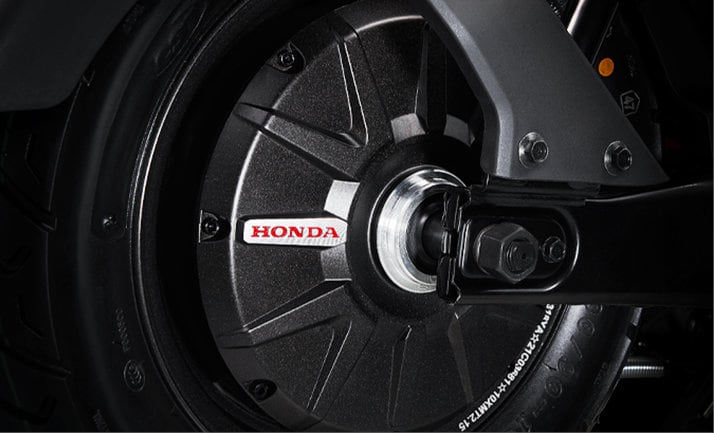 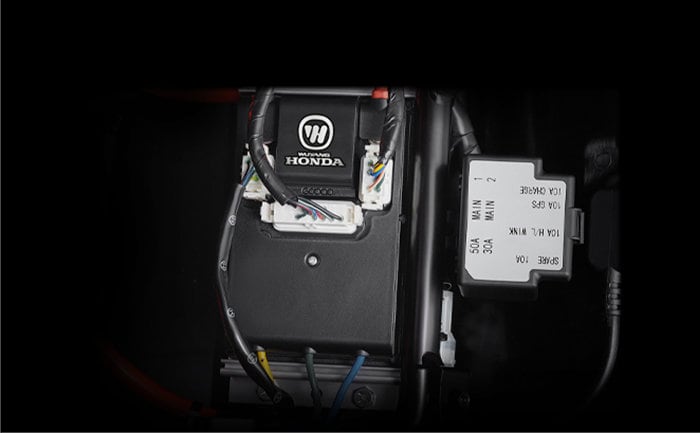 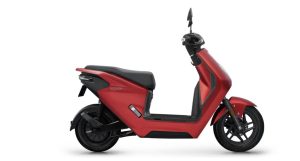 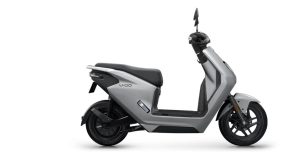 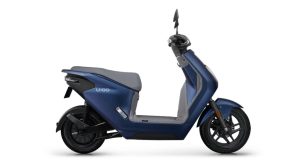 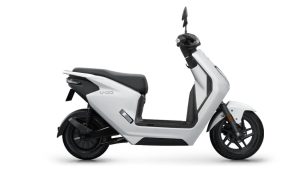 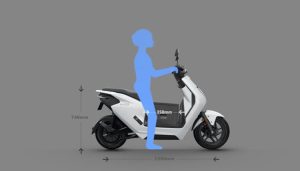 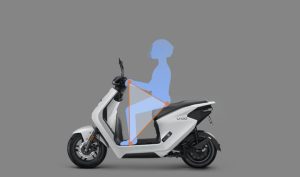 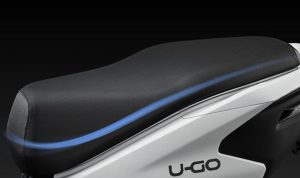 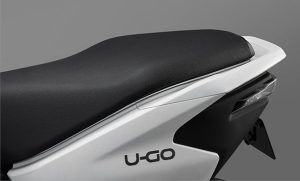 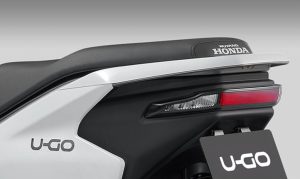 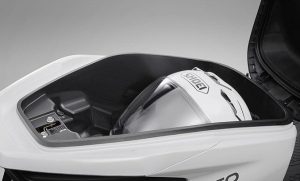 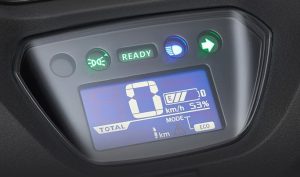 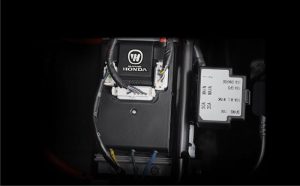 The company announced two versions of the U-GO with different speeds and power levels.

The standard model is equipped with a wheel motor with a rated power of 1.2 kW with a peak of 1.8 kW. This motor allows the U-GO to reach a maximum speed of 53 km/h.

Both models are equipped with removable 48-volt lithium-ion batteries with a capacity of 30 Ah or 1.44 kWh. A dual-capacity battery is available as an upgrade.

The U-GO has a simple design and fairly simple features.

For example, the LCD display is far inferior to the nicer options found on more expensive electric scooters.

Compared to the higher-end smart scooters from NIU, a well-known company in this sector, the Honda is less than half the price.

Despite the low price, the scooter still looks like a decent city option. Honda claims it includes 26 liters of storage under the seat, though from the images, it could be either with a small battery or just no battery at all.

So far, Honda has only announced the U-GO for the Chinese market, but many of the low-cost, low-performance electric mopeds have started on the same plan.

India and China are seeing the bulk of new electric scooter and motorcycle launches, largely due to a combination of government incentives for electric two-wheelers and widespread adoption of scooters and motorcycles among the population.