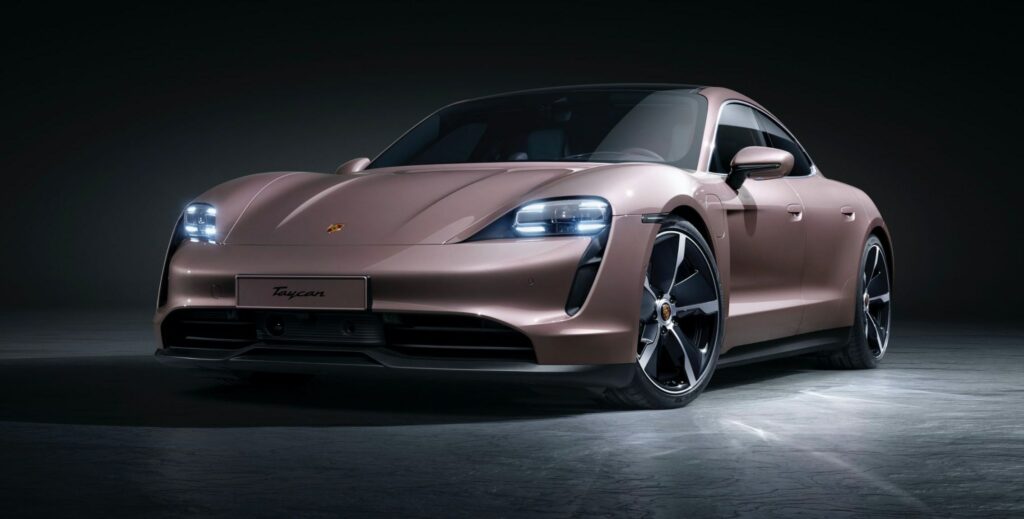 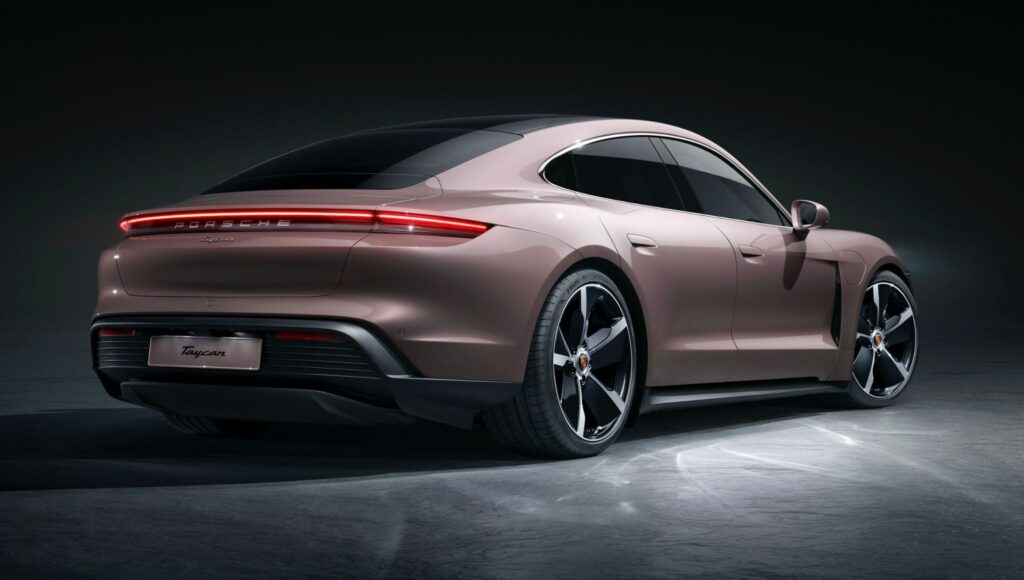 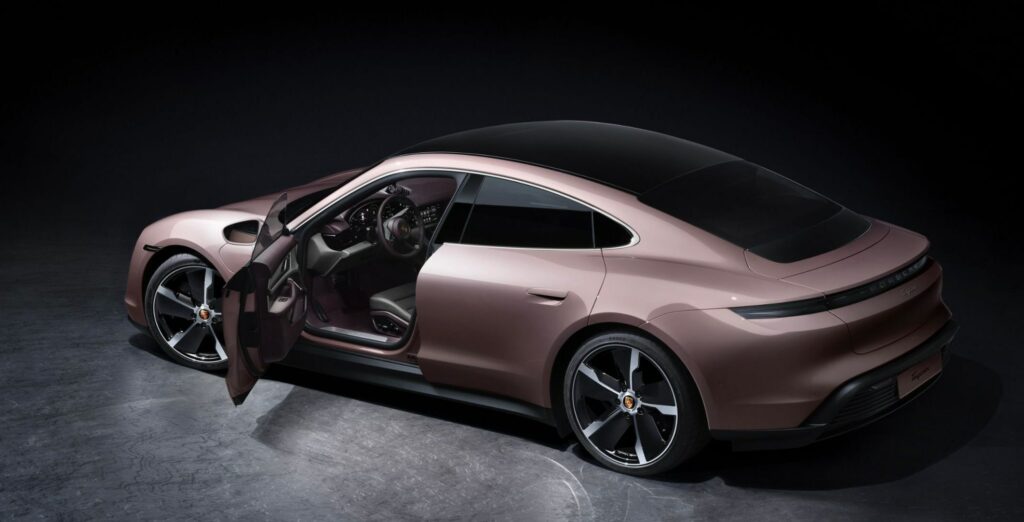 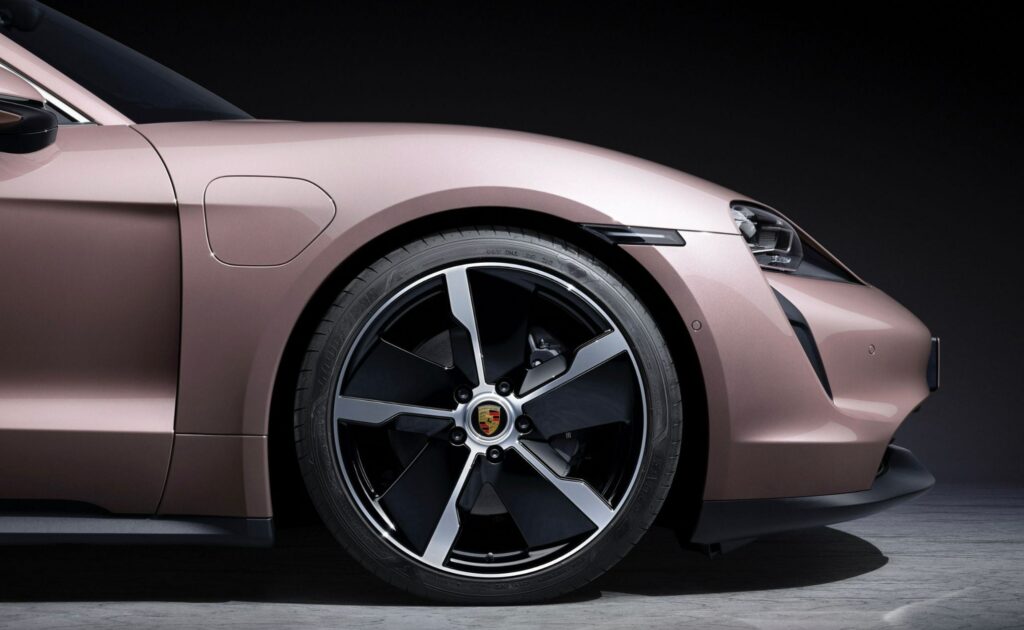 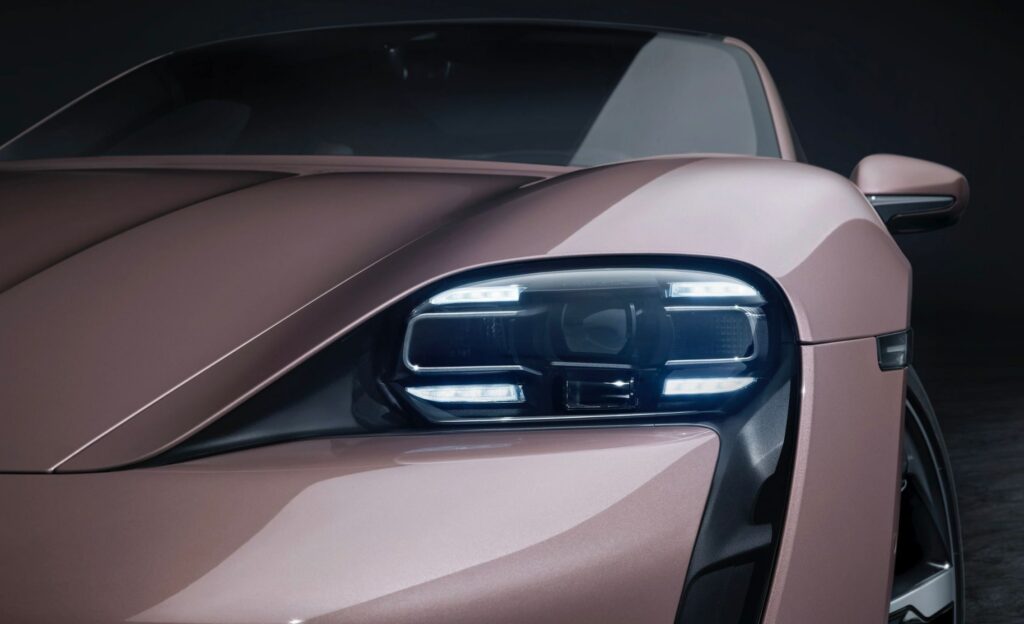 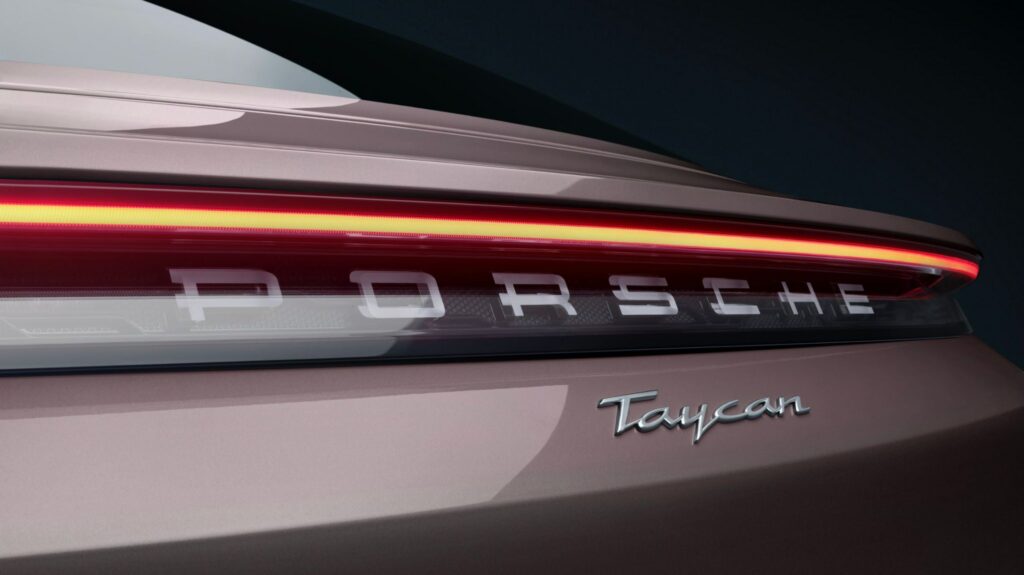 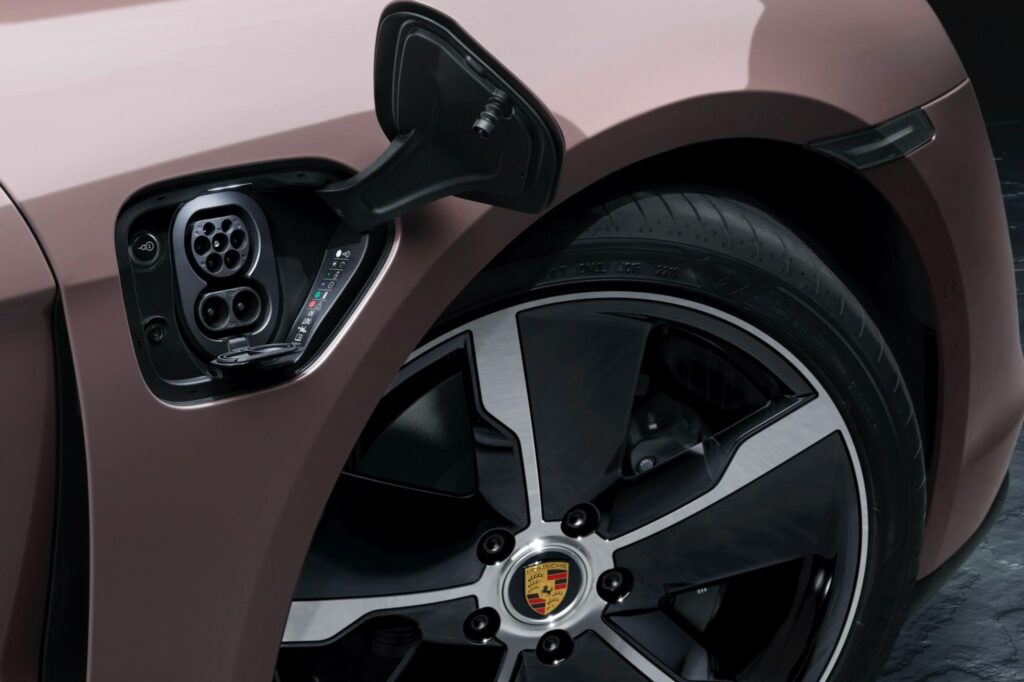 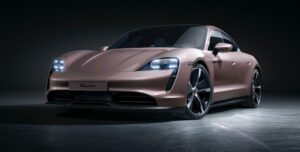 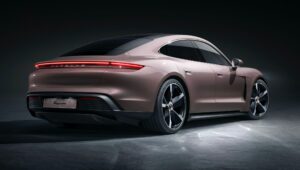 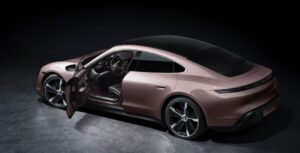 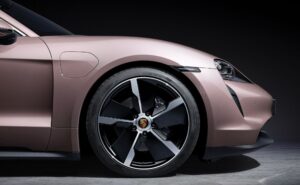 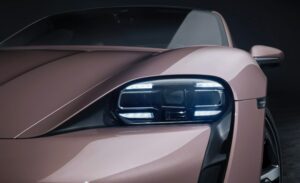 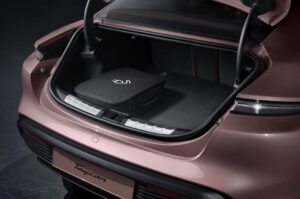 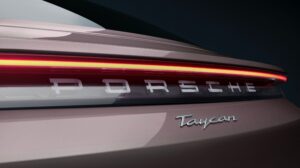 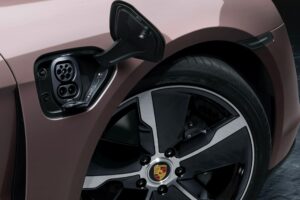 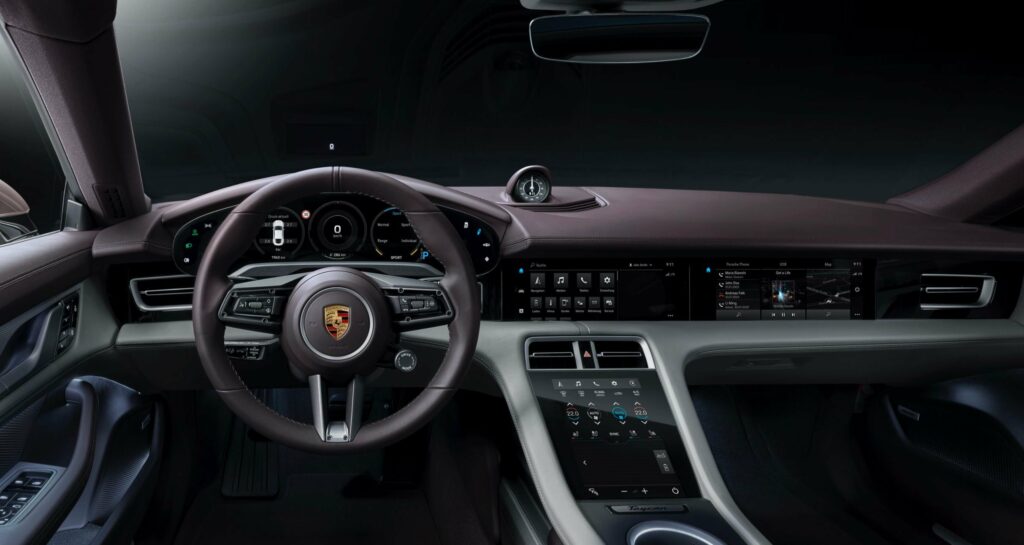 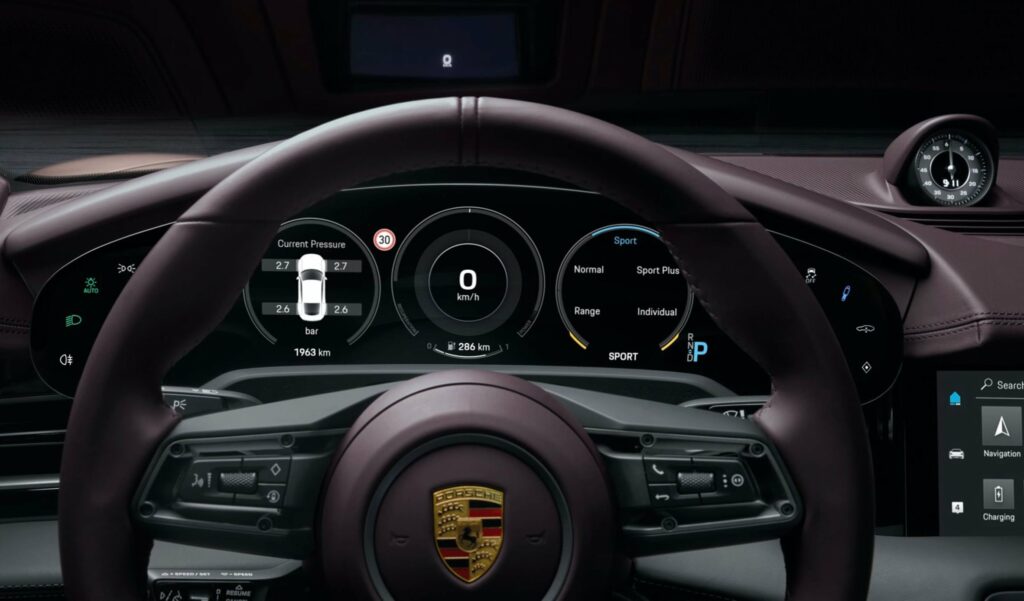 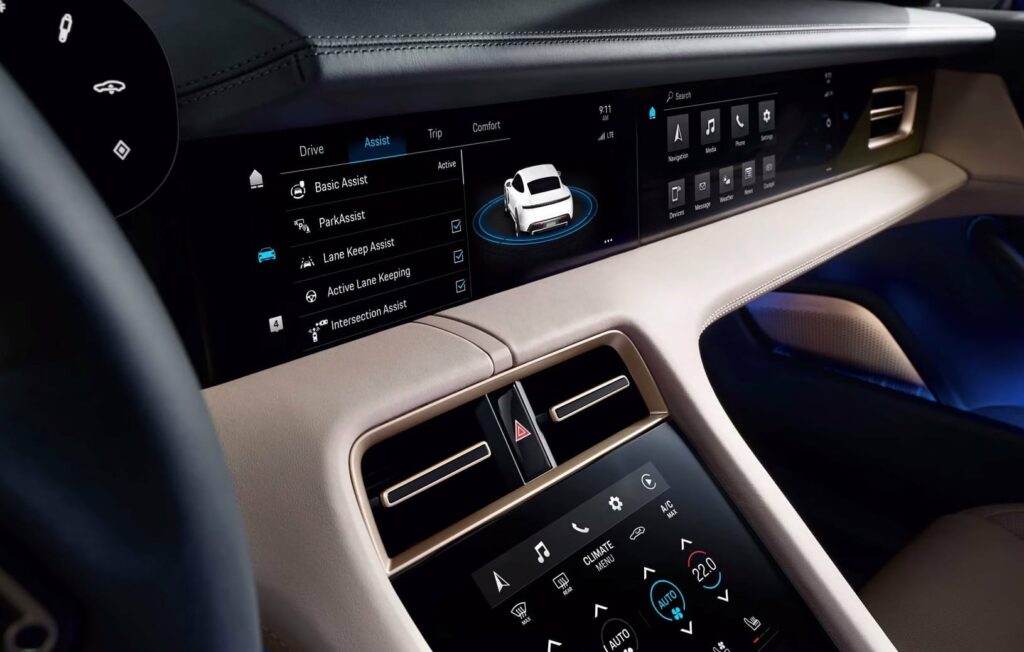 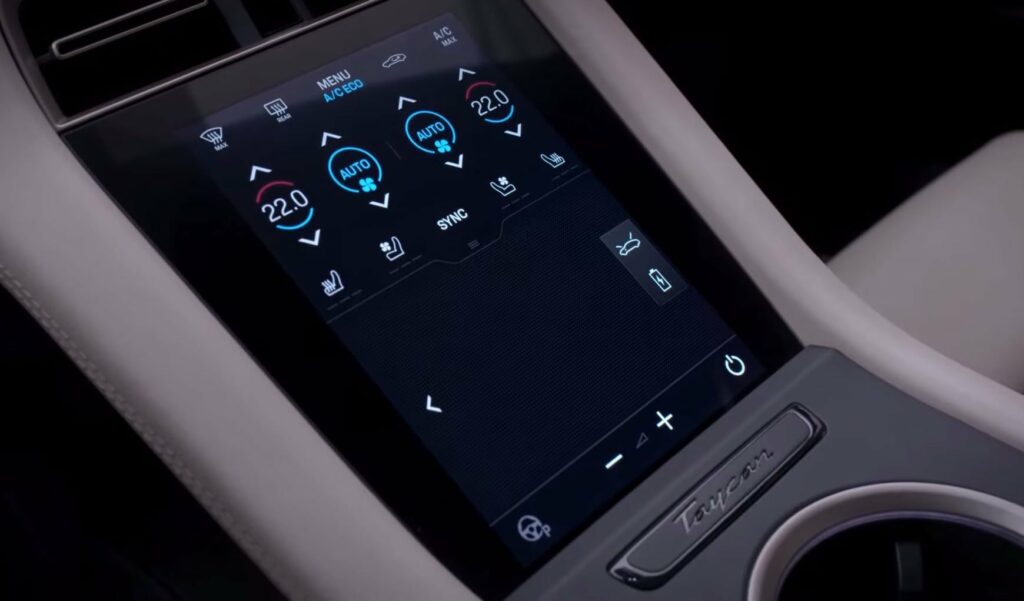 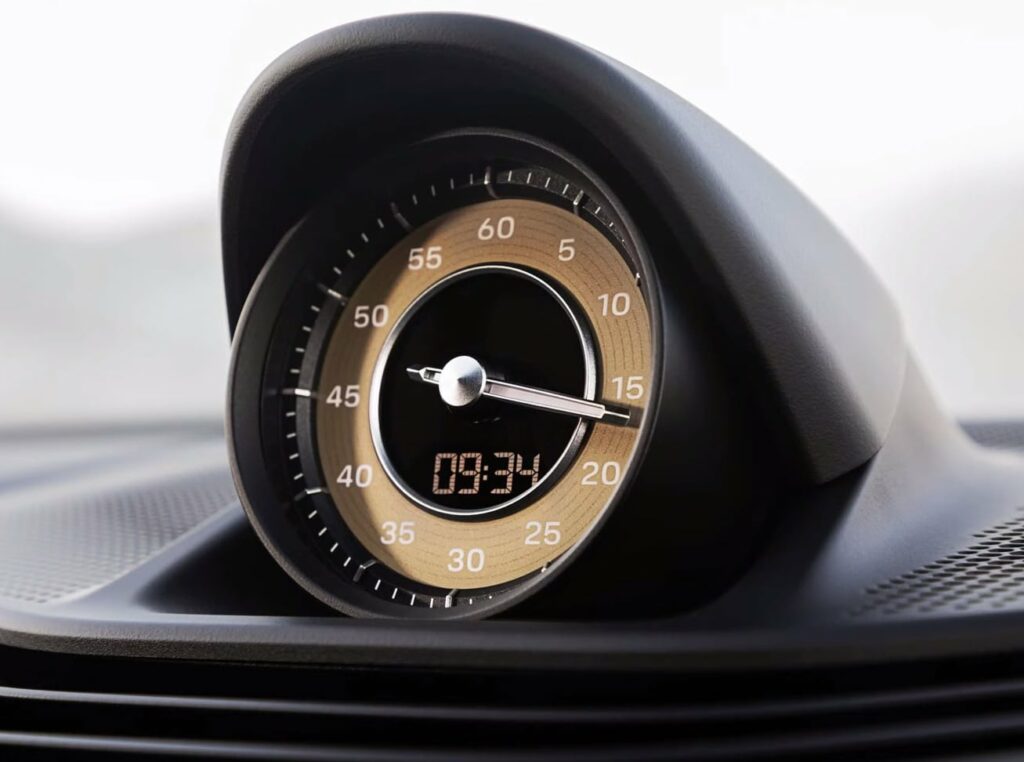 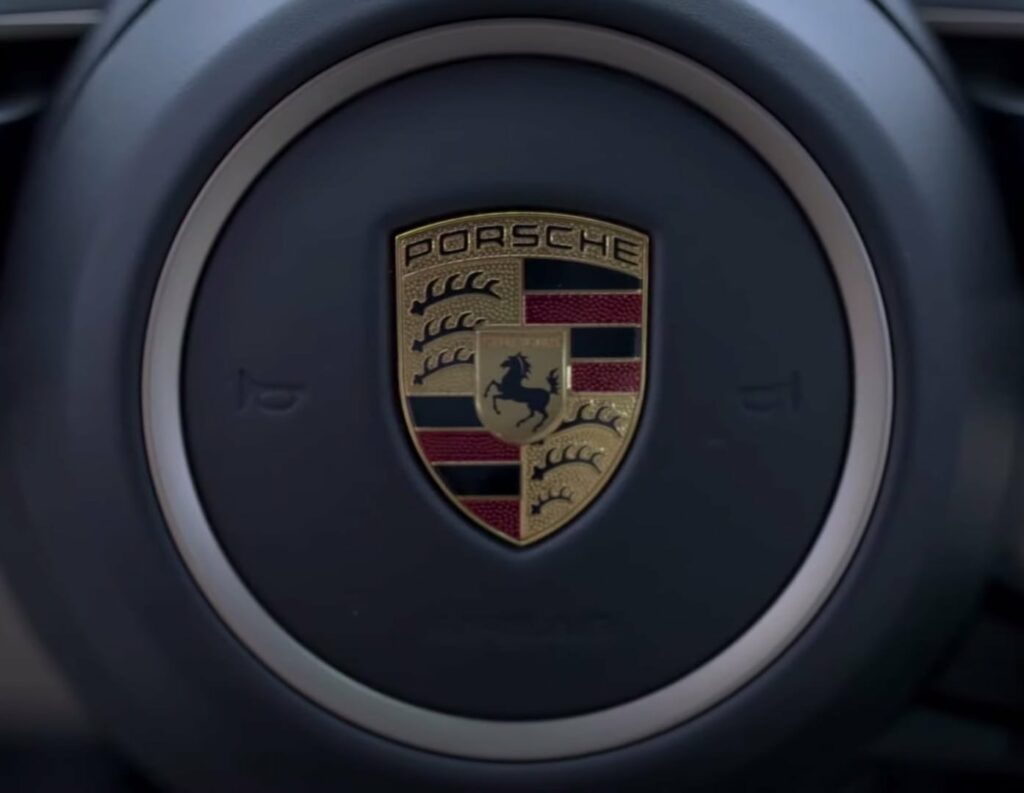 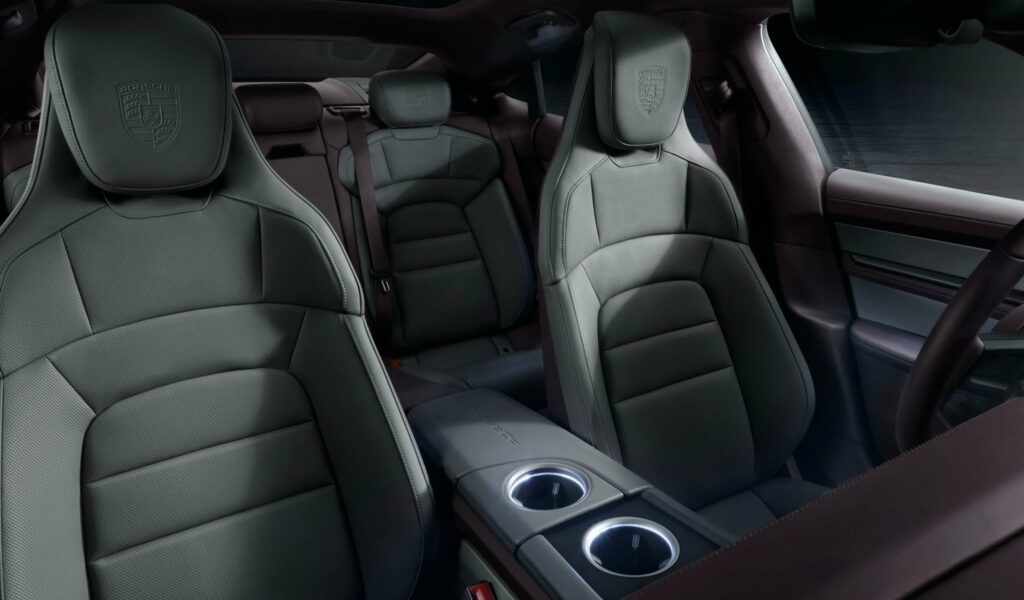 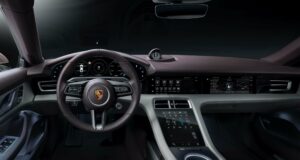 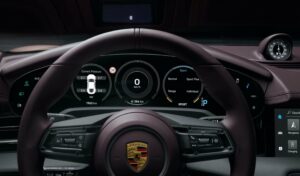 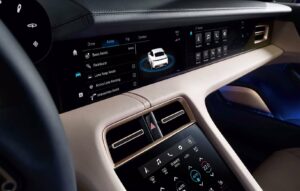 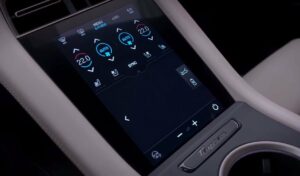 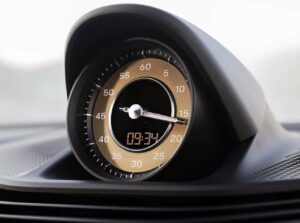 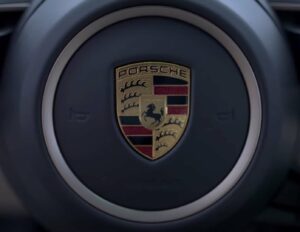 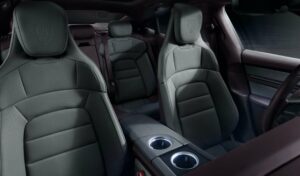 The Porsche Taycan Turbo S is the most powerful version of the electric Taycan, which is one of the fastest production sports cars in the company’s lineup. All-wheel drive, instant torque and superb handling ensure an unforgettable driving experience with the Porsche Taycan.

The Porsche Taycan Turbo S powertrain provides the electric car with a constant 460 kW (625 hp). When combined with Launch Control, the transmission is able to generate a peak output of 560 kW (761 hp) and 1,050 N⋅m of torque. The electric car accelerates to the first hundred in 2.8 seconds and has a top speed of 260 km/h.

The electric car has all-wheel drive and uses the Porsche 4D Chassis Control system, which analyzes and synchronizes the chassis in real time.
Innovative components of the Taycan Turbo S chassis include a three-chamber adaptive air suspension with electronically controlled dampers and an electromechanical body roll stabilization system.

All-wheel drive is provided by two efficient permanent magnet synchronous electric motors, one on each axle. An innovation of the motors is their technological feature that allowed the inclusion of more copper in the stator, the so-called “stud” winding of the stator coils. This innovation, with the same number of components, significantly increased the power output and torque of the power units.

For the work of the electric car transmission is responsible 2-speed gearbox, located on the rear axle. This is an innovative development of Porsche, which provides Taycan with a huge starting acceleration in the first gear, and offers equally high power reserves in the second gear with a long gear ratio.

The energy recovery system is one of the best in the industry, generating significantly more power at 265 kW than competing systems.

The Porsche Taycan Turbo S is the first electric car in which the system voltage is 800 V instead of 400 V. This innovation serves as the main advantage of the electric car if we talk about its charging, because thanks to this Taycan’s range can be replenished by 100 km in just 5 minutes, using a powerful DC charging station.

The Porsche Taycan Turbo S has a range of 412 km on the WLTP cycle with a battery capacity of 93.4 kW⋅h. The charging port of the electric car is located simultaneously in the right and left wing of the car.

The Porsche Taycan Turbo S is a completely new car of the company designed from scratch. It has an original exterior design, but at the same time retains the familiar look inherent in Porsche models.

The original feature of the Taycan, not inherent in other Porsche, which always seemed “trim”, is that in front it looks quite wide and flat with pronounced fenders. The car’s silhouette is delineated by a sporty roof line, which forms a flowing sports car image with the streamlined forms typical of Porsche style. The body design is optimized for the highest aerodynamic performance and makes an important contribution to the car’s high range.

Inside, the Taycan is a completely new Porsche that has moved away from its usual canons of “sporty simplicity”. The interior of the electric car clearly demonstrates the company’s transition to a new era – a clear structure and new interior design architecture.

A distinctive curved dashboard forms the highest point of the Taycan’s torpedo, defining its predominantly informative place in a car in which sport comes first. Further down the torpedo are a 10.9-inch infotainment display and a separate passenger display, both of which are combined in a single black glass panel.

The electric car has virtually no classic controls; everything is digitized and represented by touch buttons. In addition, most of the car’s functions work with voice control.

The Porsche Taycan is the company’s first car to offer interior trim without using leather. Instead, the Taycan uses recycled materials that further emphasize the car’s practicality and sportiness.

A public charging station is required to use the highest possible charging rate. The EVSE/charging station’s charging capacity affects how long it takes to fully charge the battery. The table below shows all possible options for fully charging the Porsche Taycan Turbo S.

In Europe, plugging an electric car into an outlet is often as easy as plugging it into a household outlet, but there are differences from country to country. The table below shows the different ways to charge the Porsche Taycan Turbo S, but in some countries some chargers may not be available. 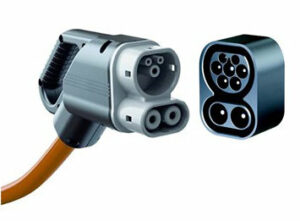