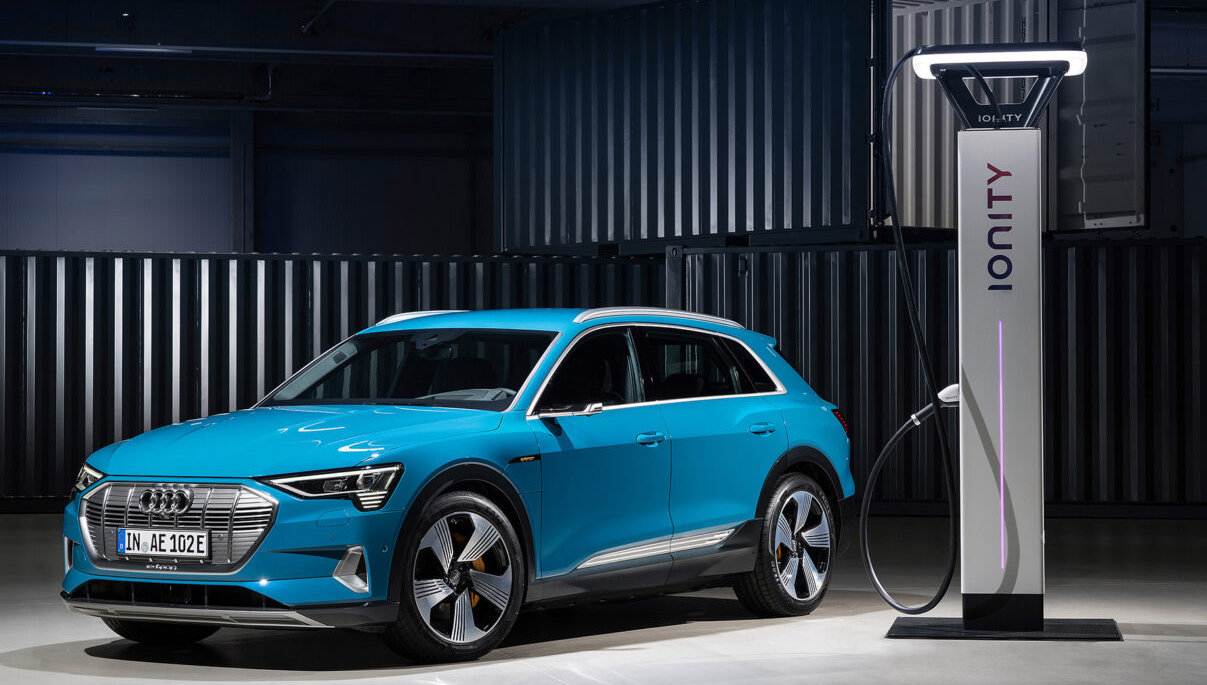 In the first half of the year there were such models as: e-tron GT, RS e-tron GT and crossovers Q4 e-tron and Q4 e-tron Sportback, which added to the existing family of e-tron/e-tron Sportback and e-tron S/e-tron S Sportback.

Over the next five years, Audi plans to transition to battery electric vehicles. And new investments should help with that. Once again, the company has increased its development budget for new models to €37 billion. Of this, €18 billion is earmarked just for development of new battery-powered cars, including plug-in hybrids and electric cars. These investments will allow the concern to have more than 20 completely “green” models in its lineup by 2025, which is more than any other brand.

Beginning in 2026, Audi will launch only all-electric new models on the global market, while gradually abandoning the production of internal combustion engines – to become a fully electric brand by 2033.

According to some estimates, Audi will deliver 3 million cars a year starting in 2030. Thanks to increased synergies within the Volkswagen Group, the company also intends to achieve an operating sales margin of more than 11 percent in the long term.

However, the German automaker will also focus its efforts on charging infrastructure. Only recently, the company announced special hubs in which you can rest while your car is charging.

Audi now has its own charging service, which includes about 290,000 charging points in 26 countries across Europe. But the e-tron charging service will evolve into IONITY, the largest open network of high-capacity charging stations (HPC) in Europe, and the first company in Europe to offer Plug & Charge in accordance with the ISO standard.

IONITY, of which Audi is a co-founder, is investing 700 million euros in a fast charging network for electric vehicles in 24 countries. According to the company’s commitment, by 2025 the number of 350 kW high-capacity charging stations will grow from the current 1,500 to about 7,000 units.