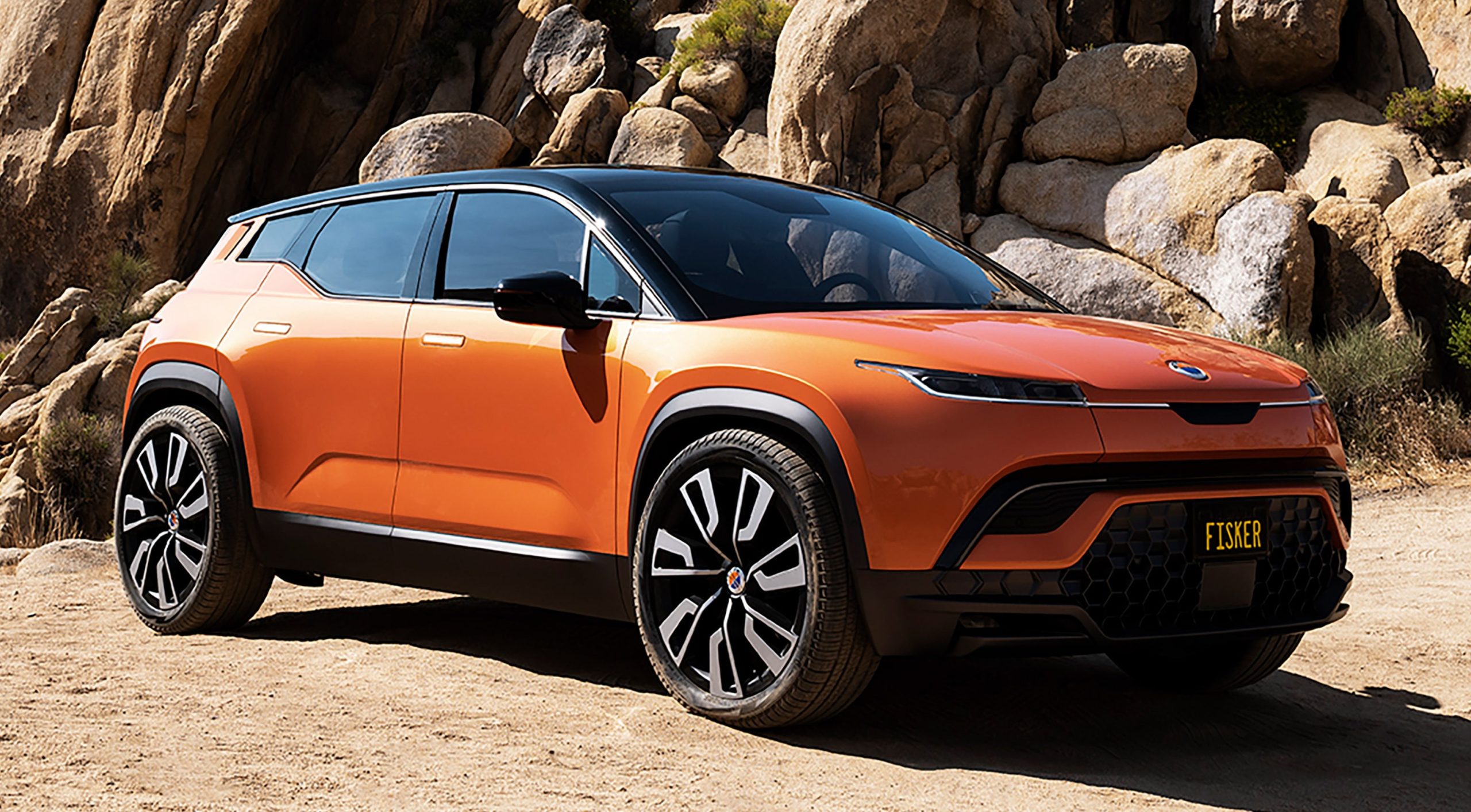 California-based Fisker will unveil its new pure-electric Fisker Ocean SUV on the European market at the Mobile World Congress in Barcelona later this month.

Fisker aims to create “the world’s most environmentally friendly car,” with prices starting at £34,990 for the SUV, the company said in a statement.

The most expensive package has a twin-engine AWD, can travel 350 miles between charges, has three driving modes, and a number of market-first safety features.

“I am very pleased to introduce the Fisker Ocean in Spain and to introduce to the European media and potential owners a unique combination of performance, value, and technology,” said CEO Henrik Fisker.

“I am particularly pleased to announce the segment-leading Fisker Ocean lineup.

“Europe is very important to our company as we are working to start production in November at our carbon-free plant in Austria.”

Fisker plans to sell about 60,000 vehicles a year in Europe.

As part of the company’s European strategy, it opened an office in Munich in 2021 to serve the fast-growing electric car market.

The company is establishing a European brand center in the same city, and it also plans to open additional centers in other European countries.

These will be supported by service centers in many European countries, which will include home delivery and “Fisker mobile service” for customers who want qualified technicians to come to their homes.

Last year, Fisker chose England as the headquarters for its new “Fisker Magic Works” division, which will produce special versions of the company’s cars.