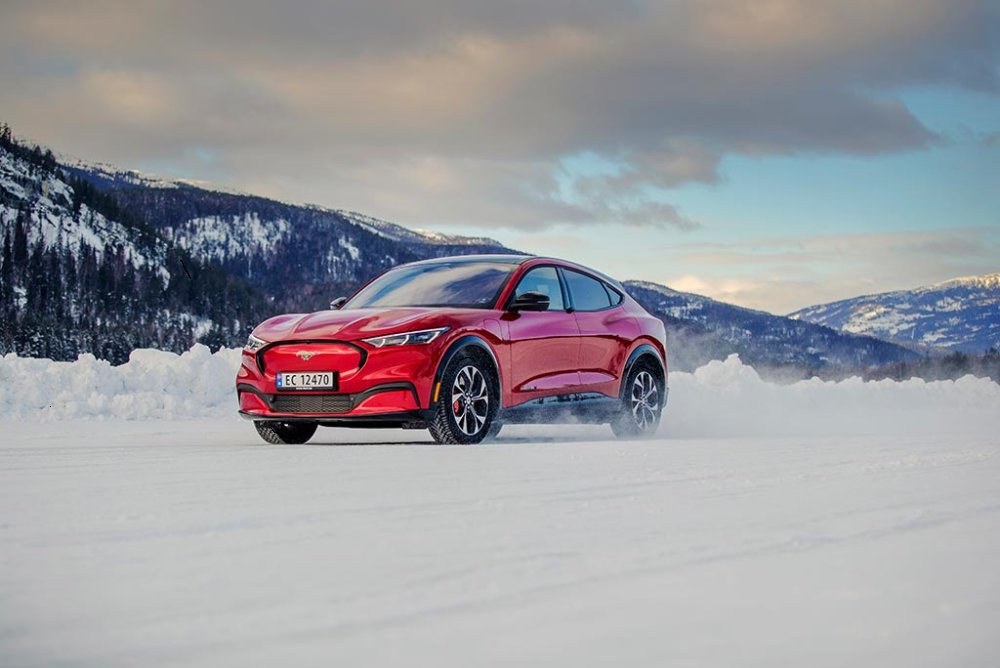 Ford has announced that the Mustang Mach-E, its first electric car based on a new all-electric platform, will be produced in China by Changan Ford for the local market. The electric car will become available to customers in China later this year.

The Ford Mustang Mach-E is an “electric pony” that inherits the legendary characteristics of the Mustang family of sports cars and delivers the pleasure of driving an all-electric car.

The Ford Mustang Mach-E, produced in China, will be slightly longer – 4,739 mm and will have a range of more than 600 km.

Ford is also localizing production of the Mustang Mach-E GT Performance Edition in China, an unprecedented move by the global automaker to locally produce high-performance versions. The high-performance GT version will have a front and rear dual-engine layout, joining the 3-second club with its impressive acceleration capability to 100 km/h.

The Mustang Mach-E will be equipped with Ford’s latest driver assistance technology and infotainment system, which will get even better over time with advanced firmware updates via wireless networking (FOTA).

Ford is the first automaker in China to offer all-vehicle (C-V2X) cellular technology in mass production vehicles and will deploy C-V2X in Mach-E to help drivers in China anticipate potential driving hazards and improve road safety and efficiency.

Ford is meeting its commitment to electrification by investing more than $11.5 billion in electric vehicle development through 2022. Localizing Mach-E production in China is a key step in the company’s strategy to offer industry-leading smart cars and advanced technology to Chinese customers.