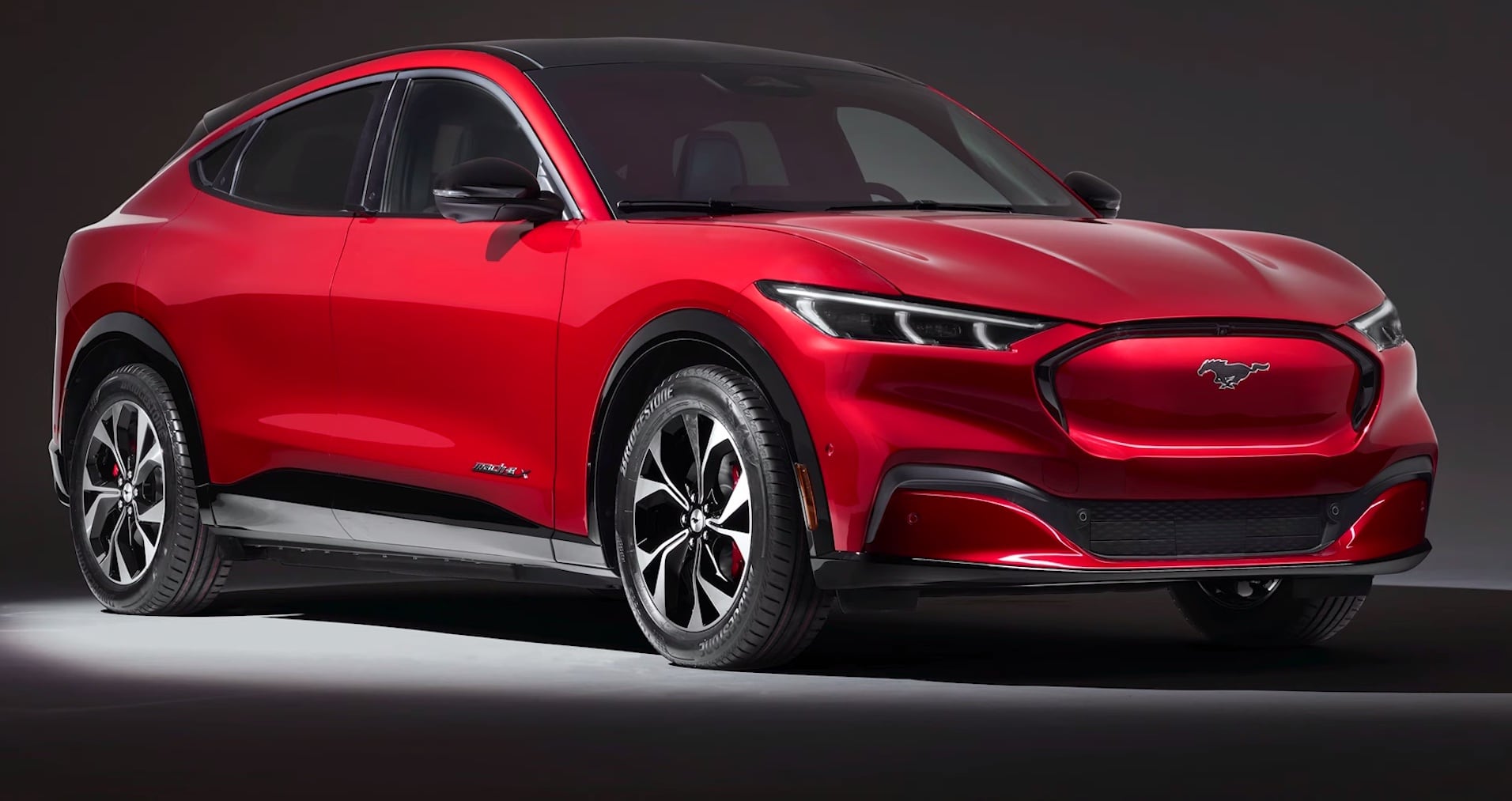 On December 26, 2021, Ford delivered its first Chinese-made Mustang Mach-E to buyers in that market. While the North American and European markets get their mach-es built in Mexico, the Chinese market has its own localized production facility, which was launched at Changan Ford’s production facility on October 18, 2021. Ford is different from other car makers in China. Its new electric cars are sold directly to customers, not through dealerships. It has 25 such centers dedicated to selling its electric cars in China.

The following versions of Ford’s electric crossover are currently on sale in China:

The range of the longest range version (RWD Long Range) with a single electric motor is estimated at 619 km according to the test evaluation method adopted in China.