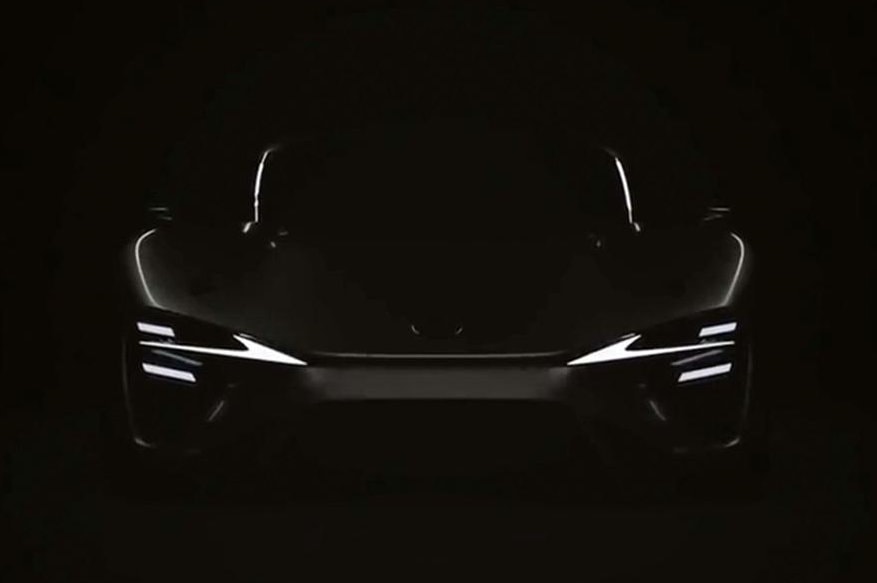 Lexus devoted this week to announcements of its future lineup of electric cars: the RZ 450e crossover was unveiled on Monday, the large three-row Electrified SUV was unveiled on Tuesday and the four-door Electrified Sedan. Today, Thursday, the brand’s official account posted a video about the electric successor to the LFA. Its development, according to the company’s social media accounts, used a secret ingredient from the original LFA. In the future, most likely, the entire line will have its own indices, though Lexus gave the novelty the name Electrified Sport, following its own logic. In the video, the novelty is competing on a track with the LFA, which indicates the continuity of the model. The long hood, short rear overhang, and optics in the same style as the other electric cars announced this week can be seen on the exterior of the car.

The novelty will be able to go up to 700 kilometers on a single battery charge and will be able to accelerate from a place up to 100 kilometers per hour in about two seconds. In the last few seconds of the video, Lexus showed the entire lineup, which included five electric cars. Four of them have already been shown, and the fifth – the convertible on the right in the background – is expected to be unveiled tomorrow. Lexus will release at least one electric car in each class as early as this decade, including as yet unconfirmed station wagons, according to the company’s lineup electrification strategy. By the year 2035, Lexus plans to completely abandon cars with traditional internal combustion engines.