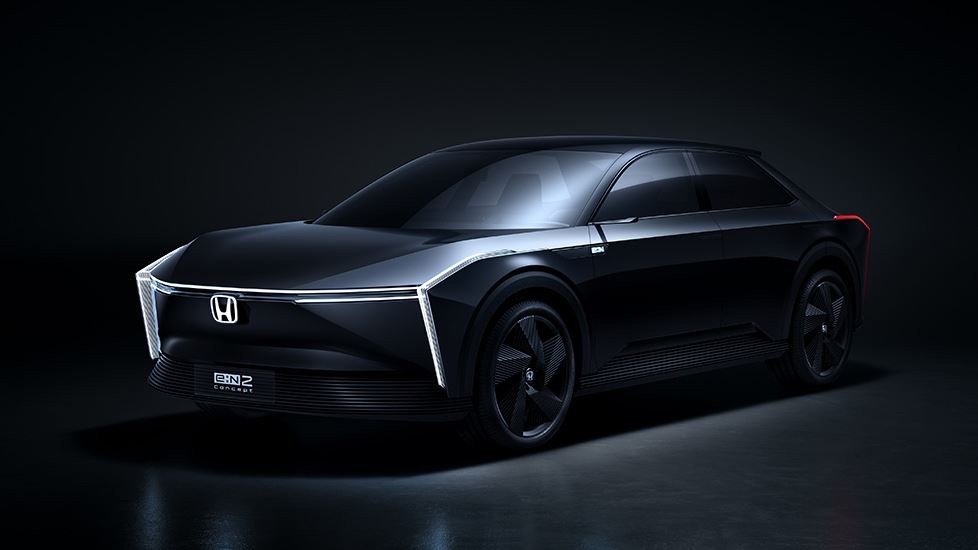 Lithium-ion batteries for hybrid hybrids are already a focus of the two firms’ collaboration.

According to a joint statement from Honda and GS Yuasa, “a basic agreement” has been reached on the development of lithium-ion batteries with “high-capacity, high-output” for use in electric vehicles.

The two companies now plan to talk about the specifics with the objective of forming a joint venture company by the end of 2023, so it’s just the first step.

The plan, as stated in the news release, is to collaborate on lithium-ion battery research and development as well as battery manufacturing techniques. The supply chain for the raw materials required to create batteries in large quantities is another component. In other words, it appears to be getting ready to launch a full-fledged joint venture battery manufacturing.

According to the agreement, the two companies will consider a variety of collaborations, including the following, in order to establish a joint venture company:

Development of a high-capacity, high-output lithium-ion battery, primarily for electric vehicle use, and the necessary manufacturing processes.
Creation and management of intellectual property rights, such as patents, in connection with joint research and development.
Preparing for products that make use of technology created through joint research and development, as well as planning for the necessary distribution channels and designing an effective production process that takes into account the supply chain for essential raw materials.
Recall that Honda and GS Yuasa have been working together on lithium-ion batteries for hybrid electric vehicles for a long time (HEVs). More than 1.4 million battery systems for hybrid hybrids have already been developed by their joint venture Blue Energy (since 2009).

One of the biggest battery producers, GS Yuasa has a wide range of specialties, including lithium-ion batteries for all-electric cars. For more than ten years, the business provided battery cells for the Mitsubishi i-MIEV (defunct electric Kei vehicle) and later the Mitsubishi Outlander PHEV.

The most recent Nikkei report stated that GS Yuasa plans to make a significant entry into the battery electric vehicle (BEV) industry in 2023.

Things are starting to make sense now that Honda may be a potential partner, according to the story. A domestic battery partner would be crucial since Honda plans to eventually electrify its whole car lineup (there is also the Sony-Afeela project).

By the way, Honda recently made the decision to start a battery joint venture in the United States with LG Energy Solution, but it is more for the North American market and the first wave of BEVs.