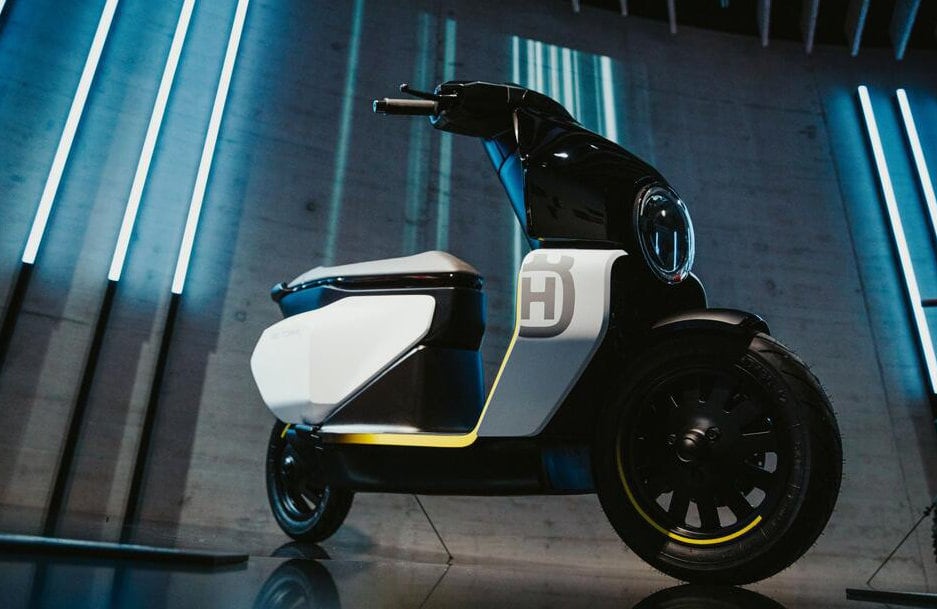 Husqvarna promises that one of the oldest motorcycle companies will be one of the first to enter the electric scooter sector. If all goes according to plan, the Scandinavian firm’s first Husqvarna Vektorr battery scooter will go into production this year.

Ride Apart, citing several sources, reports that the Husqvarna Vektorr will enter mass production around June this year. However, this is a significant delay compared to the company’s original plans, as Husqvarna was supposed to start selling its electric scooter last year, but the launch was likely delayed due to component shortages.

Husqvarna will not mass produce the electric scooter itself, as it has partnered with Bajaj, a veteran Indian manufacturer with years of experience in making scooters as well as electric scooters, as last year they launched the Bajaj Chetak, an electric scooter with lines taken from the legendary Vespa and Lambretta.

As Husqvarna already announced, the Vektor Concept has a top speed of 45 kilometers per hour, so it belongs to the moped segment. However, the company initially announced that its power output will be 4kW, which means it will be classified as an L3e, meaning it is on par with the 125 gasoline engine. It is still unclear whether there will be two mechanical versions of the Vektorr or it will only be an electric moped.

Bajaj will also be responsible for producing the Husqvarna e-Pilen, an electric motorcycle that we have listed as one of the most anticipated models of 2022. The e-Pilen is expected to share all (or almost all) of its electric circuitry with KTM’s first battery-powered bike, and judging by Husqvarna’s earlier announcement, there will be 4kW and 11kW versions with a range of about 100 kilometers on a full charge. It will also feature a removable battery to reach a wider audience.