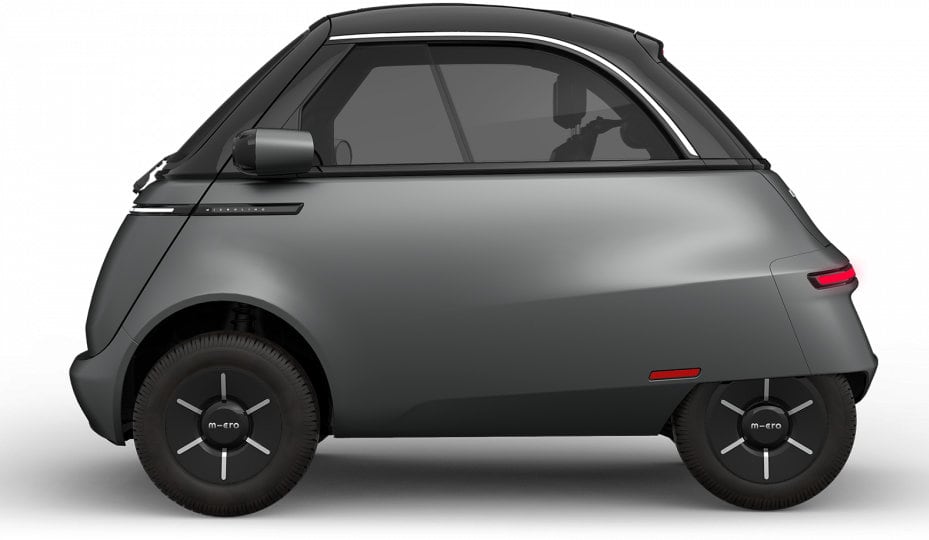 After IAA 2021, Microlino became a little quieter. And still there was a lot going on behind the scenes, as you can see from the updated data of the Swiss company. A lot of progress has been made in setting up its own production facility in Turin. The online configurator for the Microlino will be launched in February 2022. Production will begin one month later, in March 2022, after which the ramp-up will be faster than originally planned.

The goal was to deliver the first cars to first customers by the end of 2021, but global supply chain chaos affects Microlino as it does many other automakers. The Swiss family-owned company is also suffering from the current situation. Because despite preparing to order important parts ahead of time, the situation has deteriorated significantly and now affects more and more parts. Even standard parts such as simple wiring harness plugs are now in short supply, with delivery times of up to 50 weeks!

As a result, the company is already producing cars using the existing production system, but the process is much slower due to parts shortages and lack of large batches. These cars are mainly used for additional testing and process optimization.

An online configurator for the Microlino will be launched in February. In addition to the three editions Urban, Dolce and Competizione that have already been introduced, an exclusive limited edition of the first 500 Microlinos called the Pioneer Series will be introduced. More details will follow later. The configurator will be available to all our customers, but only Swiss customers will be able to make a deposit in the first phase. Other countries, such as Germany, will soon follow. The exact launch dates for each country will be announced separately.