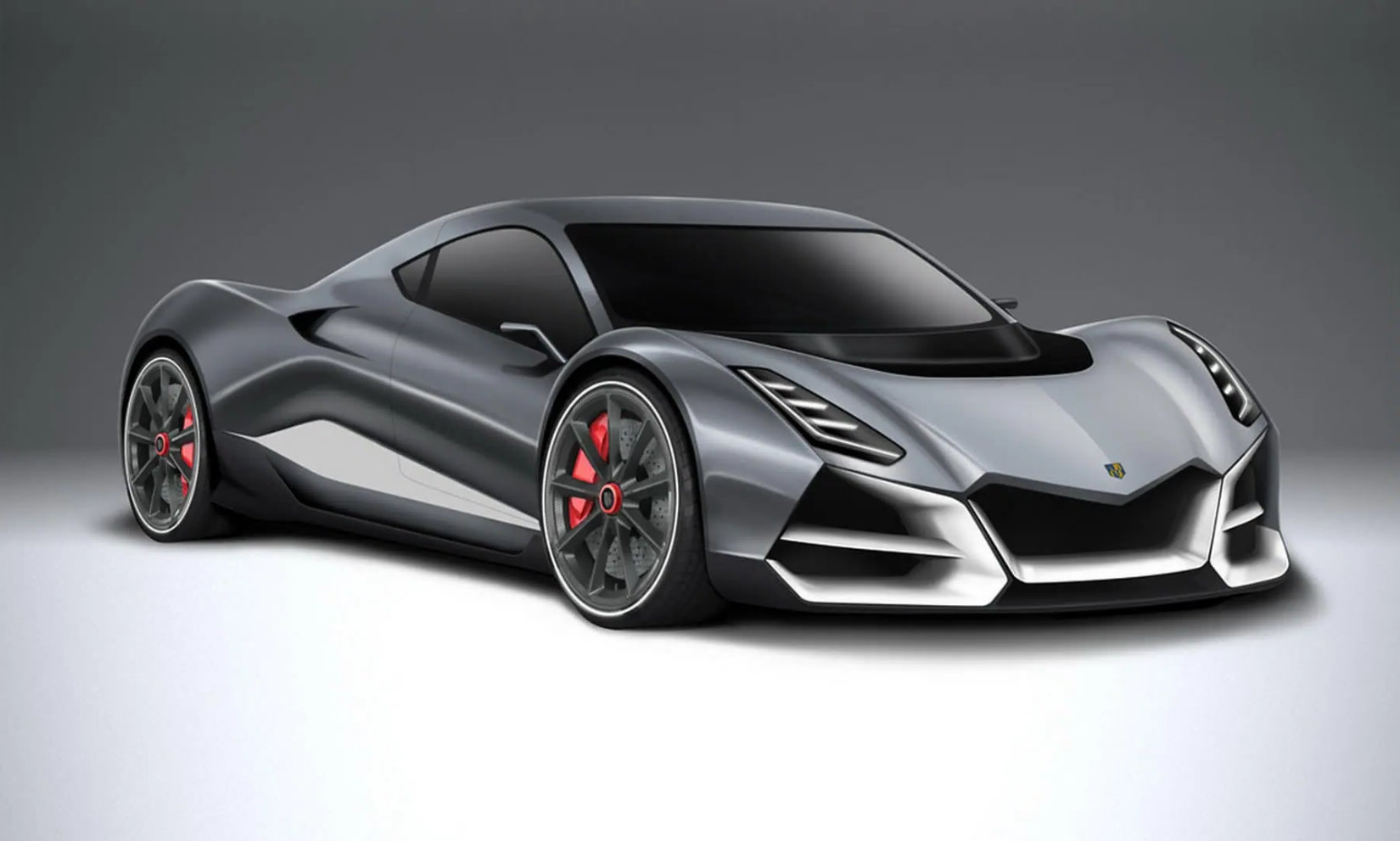 Swiss company Morand Cars has announced the release of a uniqe hypercar in 2023.
The car, which has no official name yet, will have a carbon monocoque and body and interior trim made of a biocomposite material called Amplitex, developed by BComp. The material is notable for the fact that it is based on linen and can be fully recycled.

The future Morand hypercar will get two different powertrains: a plug-in hybrid and an all-electric one.

The electric drive will consist of four permanent magnet motors with a total power of about 2000 hp and a top speed of 400 km/h. The hypercar will have a battery capacity of 70 kW⋅h, a cruising range of about 300 km and charging time of about 12 minutes on a 350 kW fast charging station.

The plug-in hybrid will be powered by a 5.2-liter atmospheric V10 engine with 690 hp and more than 400 N⋅m of torque. It will be paired to an electric motor-generator located between the engine and a seven-speed Xtrac manual automatic transmission. In addition, the transmission will include two more electric motors, one for each front wheel, and as a result, the total power output of the hypercar will be in the region of 1100 hp. To power the electric motors, some combination of battery and supercapacitors will be used, which will provide power of 300 kW and energy storage capacity of 4.5 kW⋅h, which will allow the hypercar to travel up to 50 km on electricity.

A prototype of the plug-in hybrid is due to be launched later this year, with an electric version coming out in 2022.