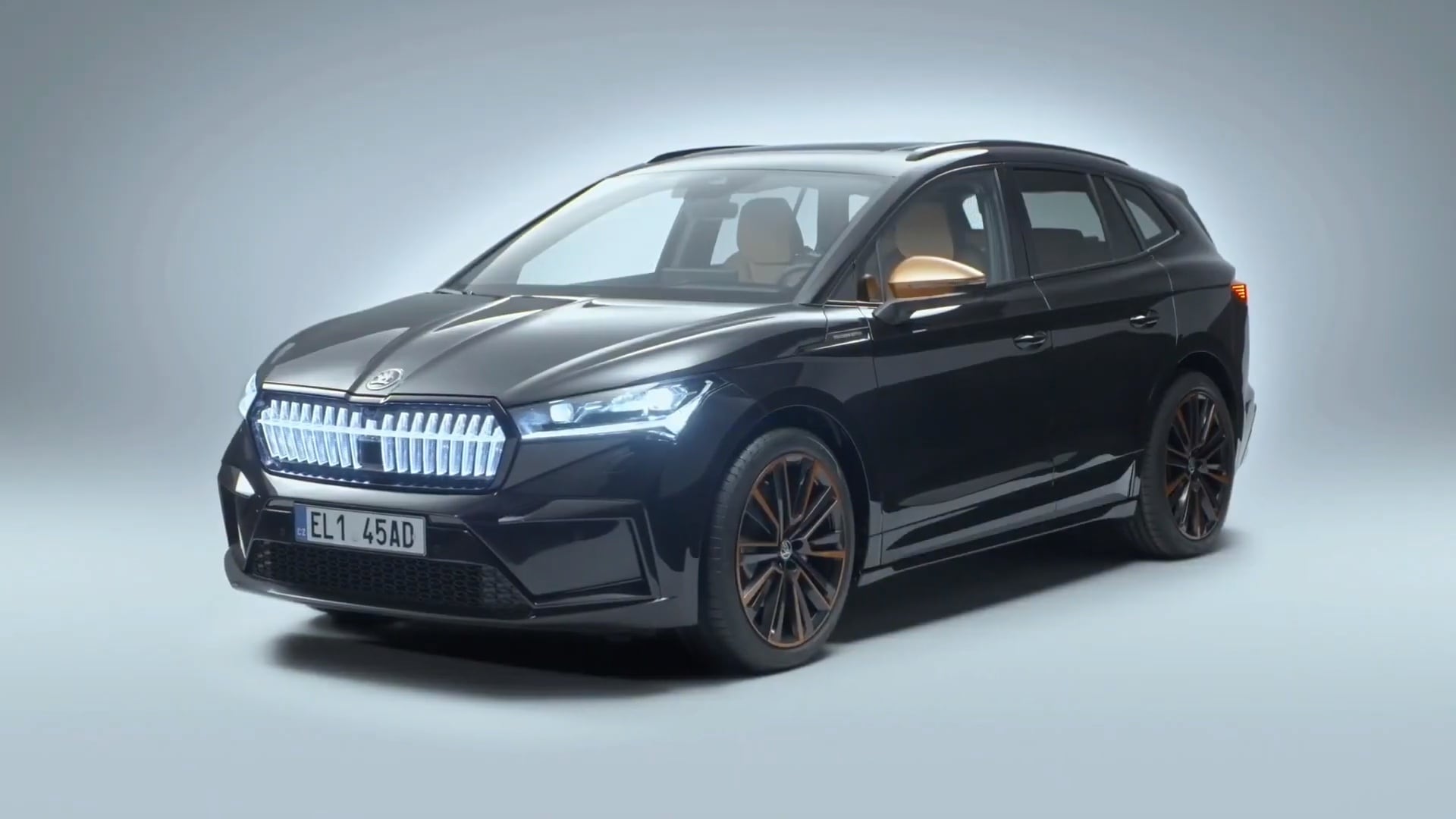 Norwegian experts tested the range of more than 30 electric car models in winter conditions. None of them met the declared range. The big loser of the test was the ENYAQ iV 80 from Škoda Auto of Mladá Boleslav.

The lower range of electric cars during the cold winter months is very often the target of attacks on battery-powered cars compared to internal combustion engines. The Norwegian Automobile Association together with Motor magazine compared 31 models from different manufacturers to find out how the cars really perform. According to the results, none managed to achieve the promised range, and the all-electric Skoda ENYAQ iV was a big disappointment. A third of the range could be a problem in winter.

When the Norwegians did a range test on test cars in the summer, most of them went farther than the WLTP (Worldwide Harmonized Light-Duty Vehicles Test Procedure) standard called for. But the winter months are usually much harsher for electric car batteries, so the test results are naturally much worse than the summer ones.

The best in this year’s winter test was the Tesla Model 3 LR Dual Motor with a range of 521 kilometers. The largest EV manufacturer was followed by the Mercedes-Benz EQS 580 4 Matic, which had a range of 645 kilometers according to WLTP. However, it dropped by 20.47 percent to 513 kilometers during tests. Third place went to BMW with the iX xDrive50, which covered a distance of 503 kilometers.

Charge for electric cars in addition to the discount on electric cars, there will be an increase in tax on cars with internal combustion engines

Experts say that instead of a rebate for electric cars, the tax on the purchase of cars with an internal combustion engine should be raised. This would equalize the prices of…

However, the big disappointment in the test was the car Skoda ENYAQ iV 80, which comes from the automaker’s plant in Mladá Boleslav. It caused such serious losses that the authors preferred to repeat the entire trip. Unfortunately, they still came to the same conclusion. The electric Skoda’s range was reduced by almost 32 percent, from the 509 kilometers promised by the WLTP to the actual 347 kilometers.

The all-wheel-drive version of the ENYAQ iV 80X was slightly better. The range loss in winter conditions was 15.51 percent.

The electric cars were tested on dry roads, and temperatures during the test ranged from zero to minus 10 degrees Celsius. During the test, the cars overcame altitude drops of up to 1,000 meters. All cars were also started with a fully charged battery but were not overheated in any way.

The winter months are usually very problematic for electric cars. Frozen cars lose battery power, which of course affects the performance of electric motors. Another problem can be fast charging, which is not as effective in very cold weather because the battery is not able to accept a lot of currents.