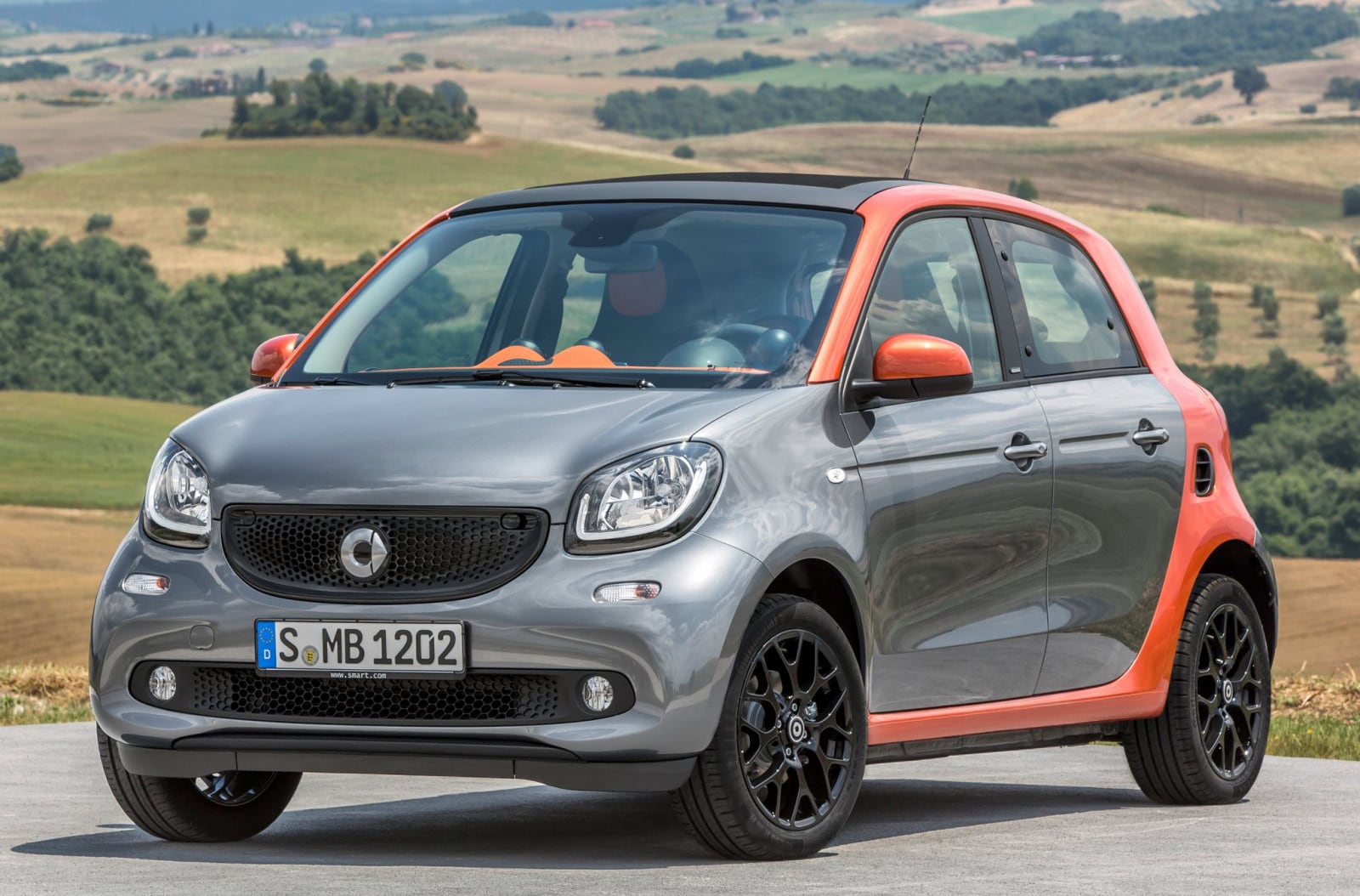 Starting this year, Smart will be realigned in a new joint venture between Mercedes-Benz and the Chinese vehicle group Geely. Development and production will take place in the People’s Republic in the future, with only design remaining based in Germany. The Smart joint venture could gain additional shareholders.

Smart wants to raise further capital to push ahead with its planned new electric car offering, reports news agency Bloomberg, citing informed people. The German-Chinese joint venture could raise about $500 million to $1 billion in fresh funds by selling a minority stake in the company. Interested parties could include investment funds as well as other automakers.

Smart would use the new funds to raise its profile as an electric car brand. The company has offered its ForFour and ForTwo small(est) cars only with the electric drive since 2020. The new models from China will no longer be based on combustion engine platforms but on architectures designed from the ground up for electric cars. In the future, Smart will position itself as a provider of high-quality vehicles with “high-tech” aspirations.

Smart’s considerations for approaching new investors are at an early stage, according to insiders. Details such as the size of the potential financing round could change depending on demand. Representatives from Smart and Mercedes-Benz declined to comment when asked by Bloomberg.

While the ForFour will be phased out at the end of 2021, the two-seater ForTwo will still be offered. However, the plant for the latter has already been sold, and the new owner will continue to build the ForTwo indefinitely. Smart’s future, however, is electric cars on Geely’s advanced SEA e-car platform. The brand’s first car on it will be a compact SUV, previewed by Concept №1 shown last year.