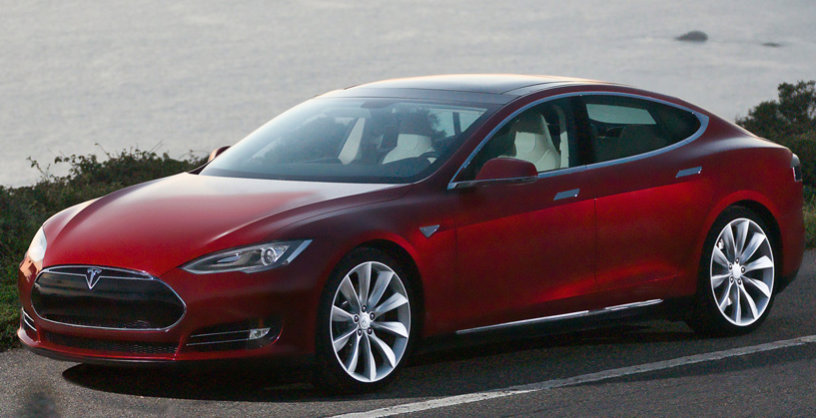 Tesla has agreed to pay $1.5 million to settle claims that a software update temporarily reduced the usable battery capacity on 1,743 Model S sedans.

The complaints first surfaced in 2019, when Tesla released a wireless update for its batteries after one of its Model S electric cars caught fire in a parking lot in Hong Kong. The update reportedly changed the cars’ “charging and temperature control settings” to “help further protect the battery and increase battery life.”

The $1.5 million settlement includes $410,000 in fees and costs for the plaintiffs’ attorneys. According to the settlement documents, the car owners will receive $625 each, which is “many times the proportionate cost of the temporarily reduced maximum voltage.”

Lawyers for the owners who sued said the “voltage restriction was temporary: a 10% reduction in charging speed for about three months and a 7% reduction for another seven months before the March 2020 update with fixes is released.”

According to court documents, 1,552 affected vehicles had their maximum battery voltage restored and 57 vehicles received battery replacements. In the remaining vehicles, maximum voltage must be restored over time.

As part of the agreement, Tesla must also “maintain diagnostic software for vehicles under warranty to notify owners and lessees of vehicles that Tesla believes may need battery maintenance or repair for certain battery problems.”

As a reminder, Tesla was previously found guilty in Norway of reducing the battery capacity and charging speed of electric vehicles. The 30 electric car owners will receive compensation of about $16,000 each in a similar case.