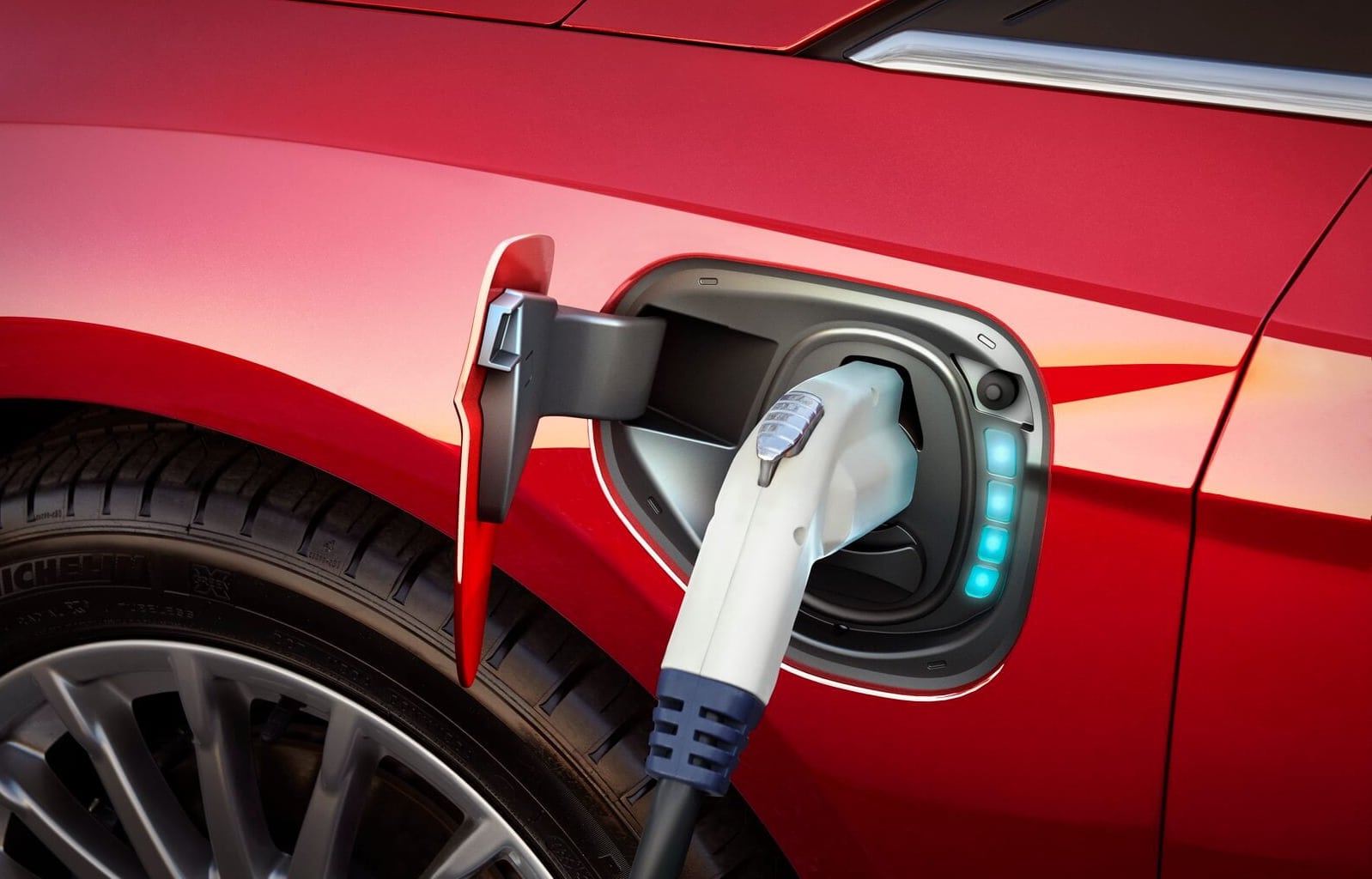 The Italian government has decided to ban new cars with internal combustion engines from 2035 in accordance with EU requirements. For vans and light commercial vehicles, the abandonment of internal combustion engines must happen by 2040. The decision was taken at the end of the fourth meeting of the Inter-ministerial Committee for Ecological Transition (Cite). With this move, the Italian government follows several European states that want to ban sales of new cars with internal combustion engines from 2030, 2035 or 2040, including France, the Netherlands, Norway or the UK. The announcement about the phase-out of the internal combustion engine did not mention any specific measures to accelerate the transition to electric vehicles. But the government has already committed considerable funds for electric vehicles. It plans to increase its spending on this sector, and it’s also working with the private sector to develop a national infrastructure of charging stations. And it’s necessary to bet on electric vehicles, but not just that, it’s essential to unlock the potential of hydrogen and biofuels, which are key to the environmental transition, where Italy is setting up an advanced