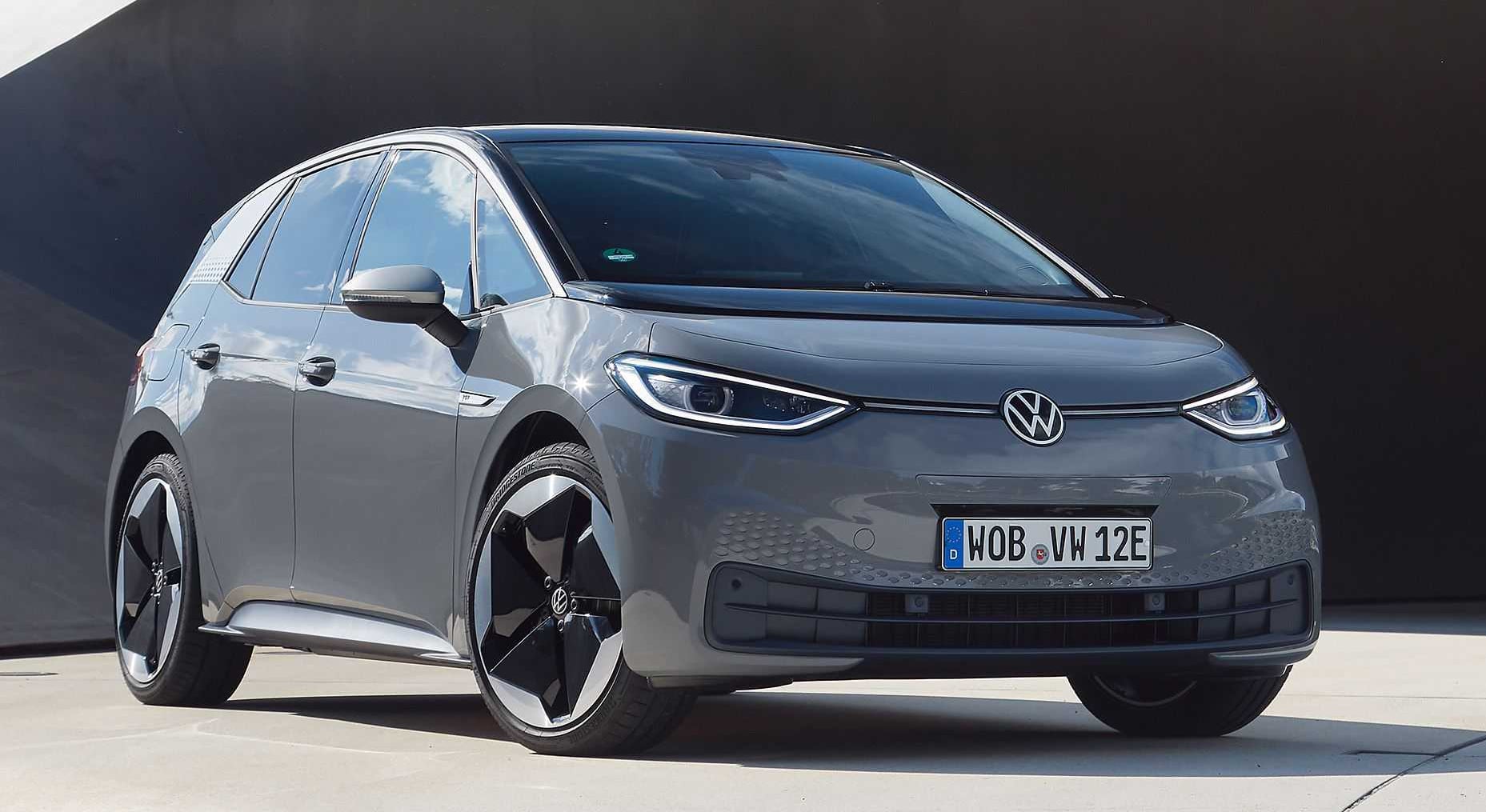 The Navarre plant will manufacture two Volkswagen Group electric cars
Although there was speculation about the leading role that SEAT’s Martorell factory would have in Volkswagen’s future plans in Spain, the brand has also confirmed that the plant located in Ladaben, Navarra, will host the manufacture of the future Volkswagen ID.2 and a Skoda urban crossover based on the ID.1.
Last October, during the Barcelona Motor Show, SEAT President Wayne Griffiths was in charge of letting the specialized media know that the Spanish firm would be in charge of developing the next small electric cars to be marketed under the umbrella of the Volkswagen Group. This announcement marked the beginning of the so-called “Future: Fast Forward” plan. After a few months, it seems that something has changed with respect to the initial plan to manufacture these vehicles in the Martorell factory, with the Navarre factory of Landaben also entering the game with a greater role.

Apparently, the official announcement by the Group’s managers should come in the next few hours, as at the same time the investments planned for the annual period from 2025 to 2030 are also being decided. But which models will be destined to Navarra for production? At present, everything seems to indicate that the future Volkswagen ID.2 will be the first to pass through the exit doors of this factory. Let’s remember that this car, a priori, will base its production lines on the ID.Life concept model presented a few months ago.

This will be based on the MEB Small modular platform that the Group plans to attach to small electric models. The first clues indicate that Volkswagen will launch this vehicle in 2025 for a price of about 25,000 euros, thus becoming one of the most economical alternatives in the current electric market.

As we have mentioned, all the rumors in hints point to the ID.2 coming out of the Navarre factory, but the deeper doubt lies on which will be the second small electric model to corner the factory. At first, rumors pointed to the possible Volkswagen ID.1, but new rumors have brought a new Skoda model based on the ID.2 into the equation, i.e. first cousins between the two. This could make sense since, after all, two really similar models in terms of technology and specifications would come out of the same factory.

The Volkswagen Group’s factory in Navarre will thus begin its transition towards the construction of exclusively electric vehicles. Group executives expect to achieve this goal in the next few years. The surprise has really come from the hand of a more equitable distribution of electric models to carry out their assembly, together with Martorell, where they initially expected to harvest 80% of the Group’s small electrics. This new incorporation is not presented alone as an upcoming novelty for the electrification plan of the Spanish factories, as soon it will also be announced where the future battery factory for its electric cars will be located.