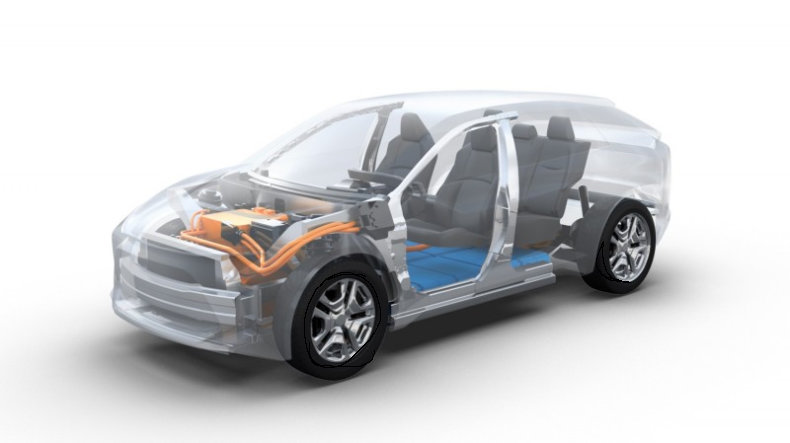 Toyota Motor North America (TMNA) has announced that it will introduce three new electrified models – two electric vehicles (BEVs) and one plug-in hybrid (PHEV) – to the U.S. market this year.

According to Bob Carter, TMNA’s executive vice president of sales, the goal is to offer customers multiple powertrain options that best fit their needs. Currently, the automaker is developing and selling hybrids and plug-in hybrids such as the Toyota Prius and Toyota RAV4, as well as the Toyota Mirai fuel-cell vehicle.

Toyota has more than 40% of the alternative fuel vehicle market in the U.S., which includes 75% of the fuel cell market and 64% of hybrids and plug-in hybrids. By 2025, Toyota’s goal is for 40% of new vehicle sales to come from electrified models, and by 2030 it is expected to grow to nearly 70%.

From now until 2025, Toyota and Lexus models around the world will have an electrified version. Toyota is also developing a dedicated electric vehicle platform, e-TNGA, which provides flexibility for all drive configurations. These initiatives are further steps toward achieving the 2015 Toyota Environmental Challenge 2050, which is the most demanding and inspiring environmental commitment Toyota has ever made.

For the European market, Toyota has announced a compact electric SUV based on the e-TNGA platform.