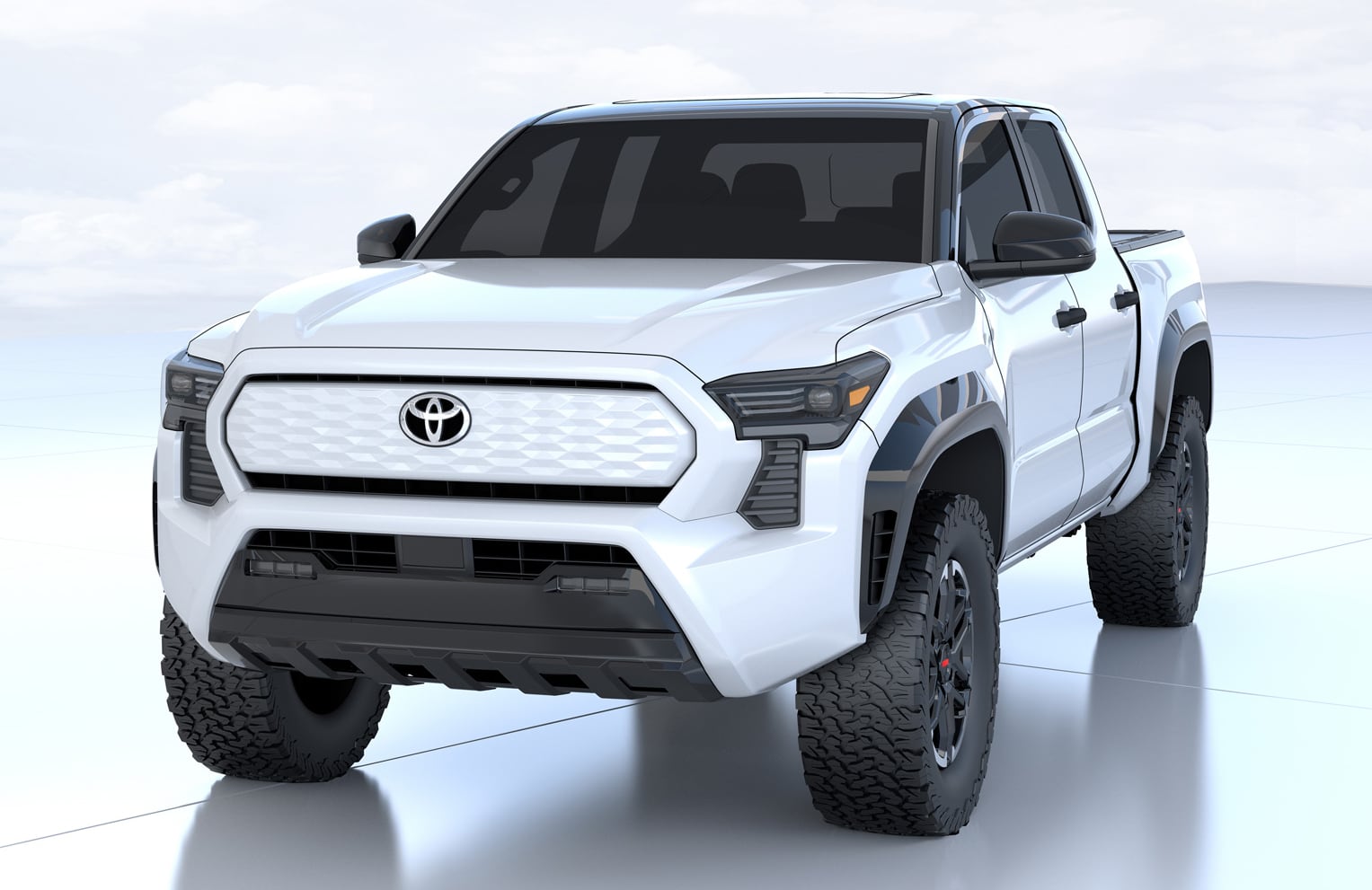 During a global electrification event, Toyota unveiled more than a dozen future SUVs, sedans, and sports cars. Deep in the far left corner of Toyota’s photos showing the fleet of electric cars of the future unveiled was a model that could possibly be the biggest hit of all: a pickup truck whose name has not yet been released.

Toyota hasn’t revealed any details about the pickup, such as when it will debut, how much it will cost, or how big it will be. It’s also hard to determine the size of this pickup from these images, but it could stand between the mid-size Tacoma and the full-size Tundra in the lineup.

It would make sense to launch an electric version of the Tundra to compete with future full-size battery-powered pickups like the Ford F-150 Lightning and Chevrolet Silverado EV.

Right now, the only electric pickup truck to be mass-produced in the U.S. is the R1T, the first pickup truck from California startup Rivian, which has already been named pickup truck of the year 2022 by American car magazine MotorTrend.

Electric pickups are believed to be crucial to the electrification of the U.S. car market, where pickups are extremely popular.

Recall that during the strategy presentation, Toyota said it will introduce 30 electric models and sell 3.5 million electric vehicles a year by 2030. This is a pretty ambitious plan for a brand that is in no hurry to introduce all-electric powertrains.